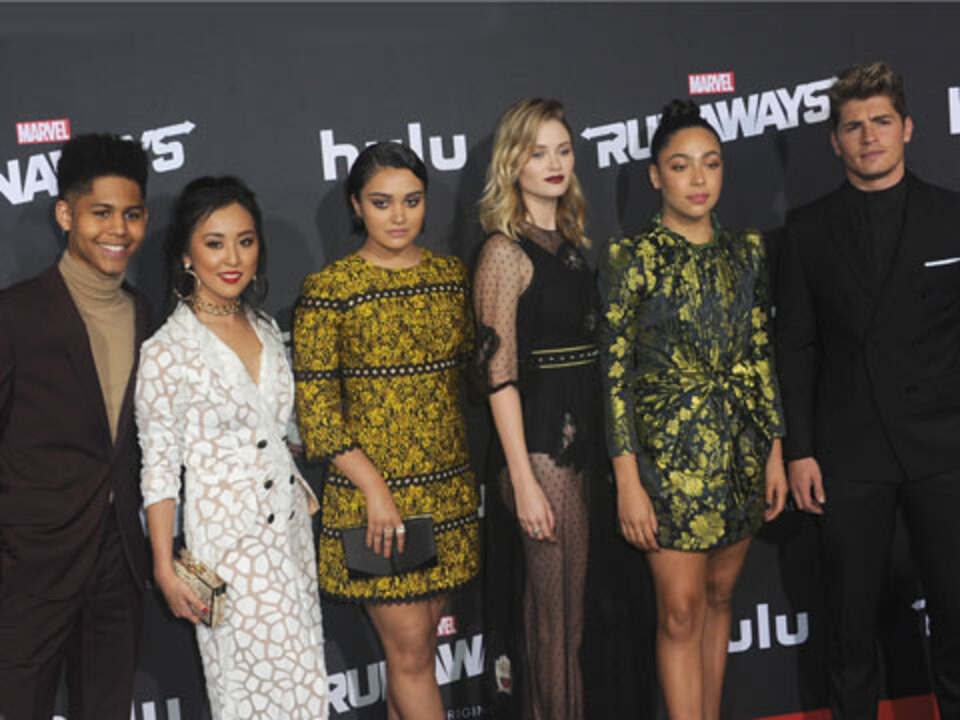 Strike your best superhero pose and join Young Hollywood on the set of Marvel's "Runaways" where we get a tour of the underground mansion set, which also happens to be the largest set of any Marvel television series! We also catch up with stars Allegra Acosta, Rhenzy Feliz, Gregg Sulkin, Lyrica Okano, Ariela Barer, Virginia Gardner, Kevin Weisman, Brigid Brannagh, Ryan Sands, Kip Pardue, Annie Wersching, James Marsters, Ever Carradine, and James Yaegashi, as well as executive producers Jeph Loeb, Stephanie Savage, Josh Schwartz, to find out their favorite all-time Marvel characters and who the biggest prankster is on set!