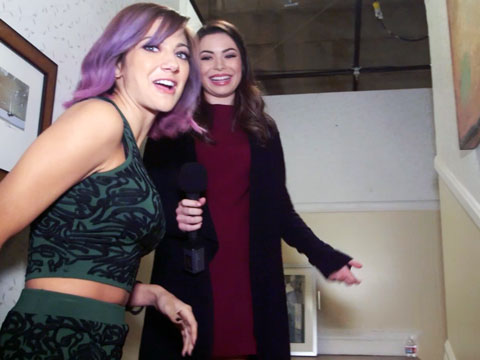 Join YH on the set of NBC's family sitcom "Crowded" where we take a little tour and sit down with stars Patrick Warburton, Carrie Preston, Miranda Cosgrove, Mia Serafino, and Carlease Burke, who dish on worst roommates, how they relate to their characters, and which one of them introduced their co-stars to Periscope!