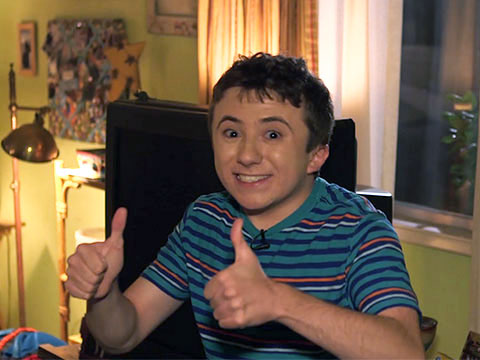 Behind The Scenes With The Cast of "The Middle”

YH returns to the set of ABC's long-running comedy "The Middle" to catch up with the cast and get a tour of the set! Stars Patricia Heaton, Neil Flynn, Atticus Shaffer, Charlie McDermott, Eden Sher, and guest star Greer Grammer discuss why they think the show resonates with so many people and what it's like to grow up on set, plus they hand out some superlatives!