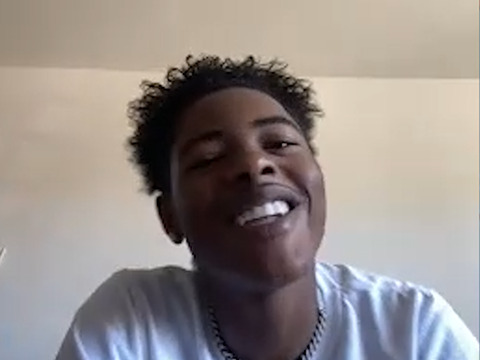 There are some artists who wait patiently for someone to give them their big break and others who simply take matters into their own hands. For Cleveland native YSN Flow, waiting around was never an option when it came to his music, so he began making tracks in his own apartment. Eventually, Republic Records recognized his talent and signed him, and nothing, not even a pandemic, has slowed down his flow! Young Hollywood catches up with YSN Flow via Zoom where the smell of burnt bacon is still thick in the air and his sick beats are ringing in our ears! He tells us which of his currently released songs are his personal faves and the inspiration behind his most iconic lyrics, plus he reveals how some of his hottest collabs with the likes of Lil Tjay and Melvoni came out, and he plays a Game of Lasts!