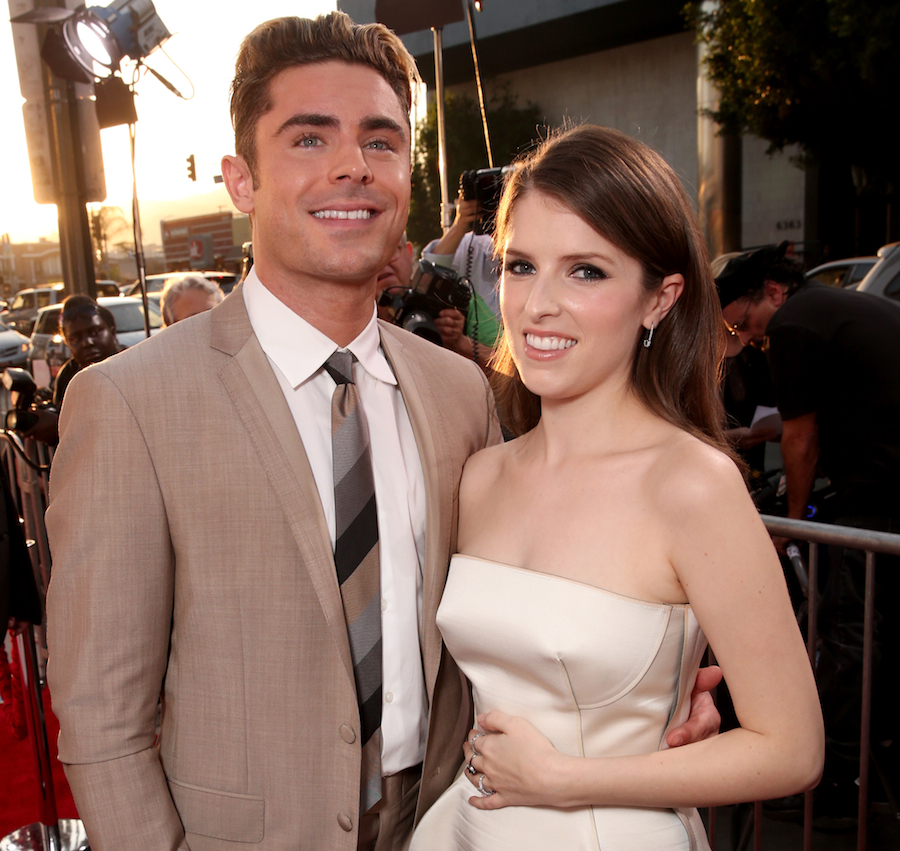 Step out of 2019 for a second and imagine yourself at the dawn of human age. Most of us are probably picturing cavepeople learning of the ins and outs of starting a fire, maybe a very green, untouched, technology-free Earth, or even the foods that inspired your paleo-diet dinner last night. We picture simplicity, without any of the tiny everyday struggles we face in present-day life, like getting stuck in L.A. traffic or forgetting your leftovers on the table at the restaurant (that always happens to me). Well, Facebook Watch is exploring this very topic with a funny twist that is sure to appeal to us modern-day folk.

"Human Discoveries" is an animated comedy that takes viewers way back in time to a group of friends who do make discoveries we relate to this time period, like fire and the wheel. But this isn’t your typical prehistoric production. No. In fact, the friends come across subjects we don’t usually associate with our Paleolithic predecessors, like art and fashion, alcohol, racism, small talk, and even monogamy. And who better to voice these curious characters than Zac Efron and Anna Kendrick? That’s right, the duo is taking on the animated roles, along with a list of other hilarious and familiar voices including Jillian Bell, Lamorne Morris, Paul Scheer, and Lisa Kudrow.

Co-produced by Corey Campodonico and Alex Bulkley, "Human Discoveries" is set to be released later on this year and I can’t wait. This is such a great concept and it definitely leaves a lot of room for interesting storylines and jokes. I am also excited to see what the characters look like and how they are portrayed by the talented cast. This series is definitely going to rock (pun intended).