ICYMI: "Jane The Virgin" Spinoff To Be Anthology Series With Unique Tie-In To Original! 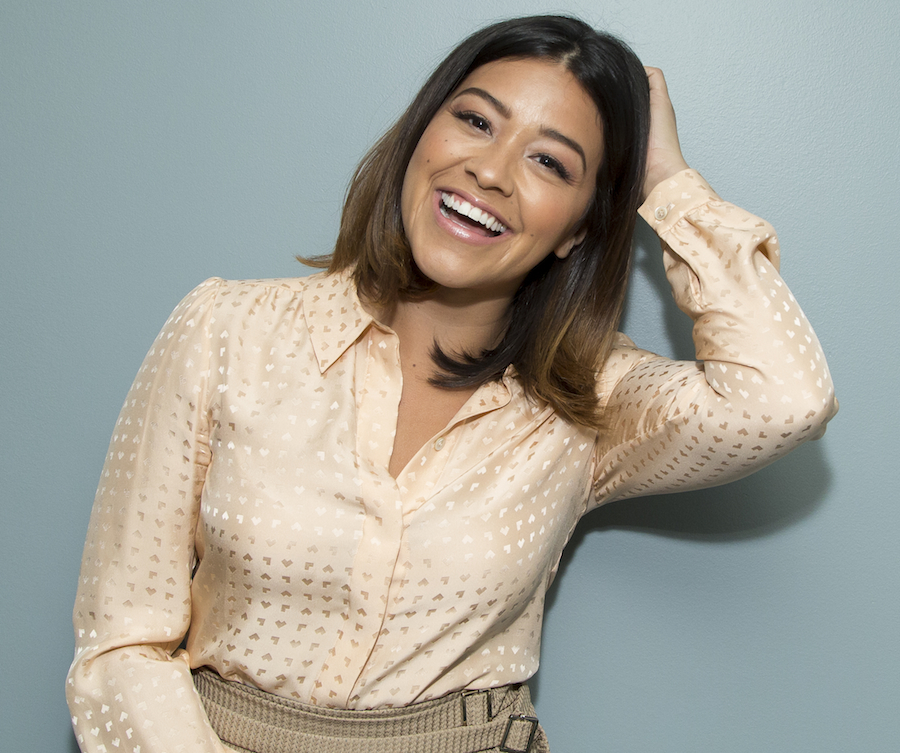 Jane the…Novela? Yes, you read that correctly. What is typically paired with “the Virgin”, the name Jane is identifying a whole new character in the upcoming CW series, "Jane the Novela". Don’t worry, our original Jane isn’t being robbed of her famous role in a copy-cat show. This is actually a spin-off of "Jane the Virgin"!

So, what will this next Jane-inspired series include? Jacqueline Grace Lopez is taking on the new Jane character in what is being described as a telenovela anthology. This series will switch up every season and each will be based on a fictional novel. Don’t worry, they didn’t forget about Gina Rodriguez’s character, because the beloved Jane Villanueva is actually the writer behind the novels and she will be narrating the new series! The first season is said to take place in the Napa Valley Vineyard, where family secrets and even family members will be unburied… I am so excited to see what this means.

"Jane the Novela" should definitely a great watch, especially if it brings all of the drama and flare telenovelas include while also staying true to the quirky and light-heartedness that "Jane the Virgin" is known for. Plus, this is such a cool way to keep "Jane the Virgin" alive, as the series is wrapping up with its 5th and final season this March.