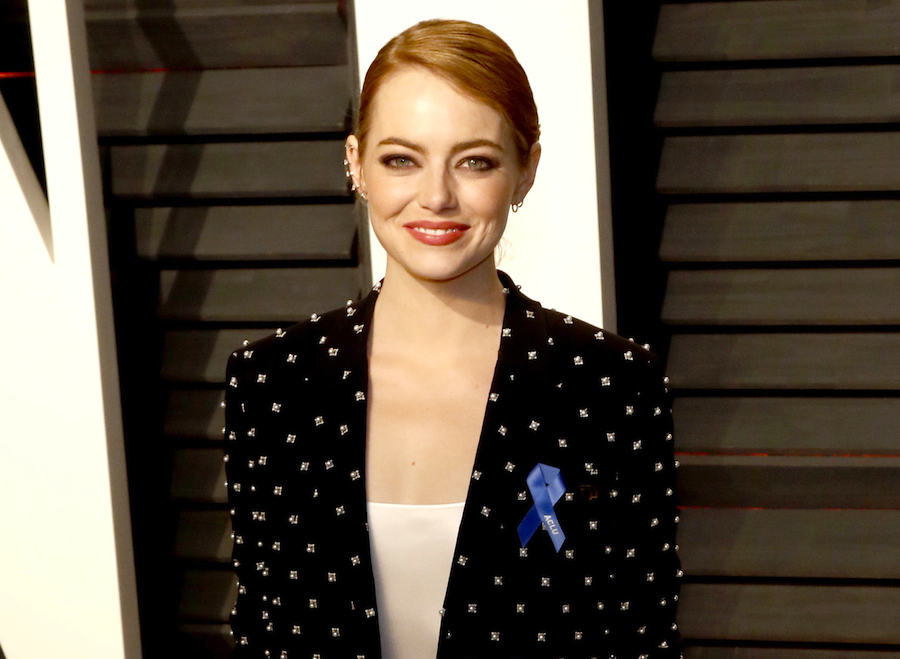 Celebrities, they’re just like us! We are inspired by them, and before their rise to stardom, and even throughout their careers, they have people who have inspired them. It’s hard to imagine the celebrities whom we admire have their own idols, and then their idols have idols, and so on and so forth, but it’s true. Here are some of your idol’s idols!

It seems like it was only yesterday when we watched Dolly Parton star as Aunt Dolly on Miley’s hit show "Hannah Montana", but that actually wasn’t the beginning of their relationship. Parton is Cyrus’s real-life godmother -- fairy godmother, if you ask Parton herself. Cyrus is her godmother’s biggest fan, covering her songs, and even has her team on "The Voice" cover the legendary country singer as well. It’s no surprise Cyrus has such admiration for Parton, seeing as both women are incredible singer-songwriters.

On the first ever season of "American Idol", Kelly Clarkson chose Reba McEntire as her celebrity duet guest, given that she had idolized the country singer growing up. Clarkson has covered McEntire’s songs on tour and even admitted during a TV special honoring McEntire that she would sing her songs using her hairbrush as a makeshift microphone. Today, the stars have collaborated musically and developed a friendship. Clarkson also married McEntire’s stepson Brandon Blackstock, so now they’re even family!

As a self-professed lover of romantic comedies, Mindy Kaling has a special admiration for Meg Ryan. This makes perfect sense seeing as she has starred in not one but three of Kaling’s favorite movies, When Harry Met Sally, Sleepless in Seattle, and You’ve Got Mail. The movies have had a significant influence in Kaling’s work as a TV writer; her show, “The Mindy Project”, has moments fully inspired by the films. In an interview, Kaling once applauded Ryan for her casual style and her You’ve Got Mail’s character’s overall positive attitude in the film. This is thanks to Ryan and, of course, Nora Ephron, who co-wrote the film. Kaling is a fan-girl of them both and they have inspired her work.

Harry Styles's sweet voice and unique style seem all his own, but his music is inspired by his idol, Chris Martin, the lead singer of the band Coldplay. In a radio interview, he claimed to hope to be as talented as Martin, but Harry, we think you’re well on your way. Both musicians are talented singer-songwriters in their own right, with hoards of loyal fans and mega live shows, and Chris has even performed some of Harry's songs live! So, it’s safe to say Harry’s made that dream come true.

Watching the wonderful Gilda Radner inspired Emma Stone’s comedic chops and her acting career. Radner was a comedic actress and one of the pioneering cast members of "Saturday Night Live" when it first aired in the 1970s. Stone has mentioned Radner as her inspiration in many interviews and even during an acceptance speech, so it’s clear that Radner’s work further propelled Stone’s love for performing. For the SNL 40th Anniversary special, Stone honored Radner by recreating one of her iconic characters, Roseanne Roseannadanna.  The resemblance was uncanny!