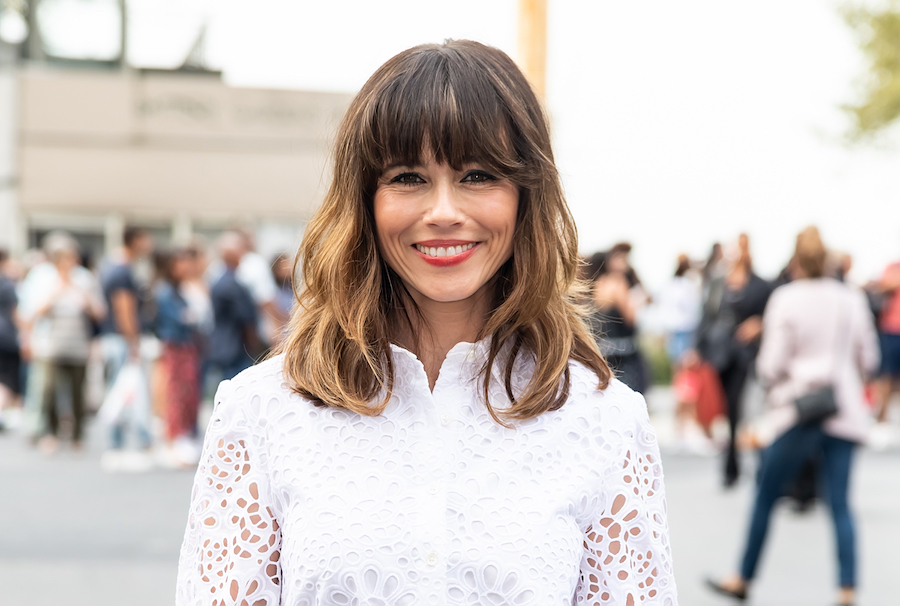 If you haven’t yet gotten the chance to watch Netflix’s show “Dead to Me”, I suggest you stop what you’re doing and go start it — after you finish reading this piece of course.

“Dead to Me” is a dark comedy about two women, Jen Harding (played by Christina Applegate) and Judy Hale (played byLinda Cardellini) who become entangled in a web of grief, murder and secrecy. The show is incredibly addictive, mainly because of the quick-witted writing and fantastic performances from Applegate and Cardellini.

The second season of the series just dropped on Netflix on May 8th, and it’s even more riveting than the first (which I didn’t even think was possible). Watching the second season reminded me of what a badass performer Linda Cardellini really is — so let’s chat about her for a moment because she’s utterly fantastic and everyone should know it.

Like many people my age, I first got introduced to Cardellini in the live-action Scooby-Doo movies where she played Velma Dinkley. But that’s just one of Cardellini’s iconic roles; she’s appeared in many fan favorite television shows and movies over the years including the Avengers movies (as Hawkeye's long-suffering but understanding wife), Legally Blonde (as the stepddaughter of Elle's client who turns out to be the true killer--spoiler alert!?), “Freaks and Geeks” (which also launched the careers of the likes ofSeth Rogen and James Franco), and another critically-acclaimed Netflix series "Bloodline" (as a sibling complicit in the murder of one of her other siblings).

She has an extensive resume and always delivers stand-out performances. But my favorite performance of hers has to be as Judy Hale in “Dead to Me”.

Judy Hale is ostensibly a complete mess, a frequent liar with a hand in covering up not one but TWO murders. But she’s also one of the most lovable characters on TV, with a heart of gold that makes viewers absolutely adore her (also her outfits are utterly fantastic). Cardellini brings Judy to life, making her a charming character that the audience can’t help but root for at every stage. The friendship between Judy and Jen that Cardellini and Applegate bring to life is the heart and soul of the show, and their dynamic is utterly fantastic to watch — like everything that Cardellini does.

So if you haven’t seen “Dead to Me” yet I strongly suggest you start watching, and when you’re done with that, why not visit some more of Cardellini’s iconic performances — they’re all guaranteed to keep you engrossed for a while.