"The Infernal Devices": Is “Shadowhunters” Getting a Spin-off?! 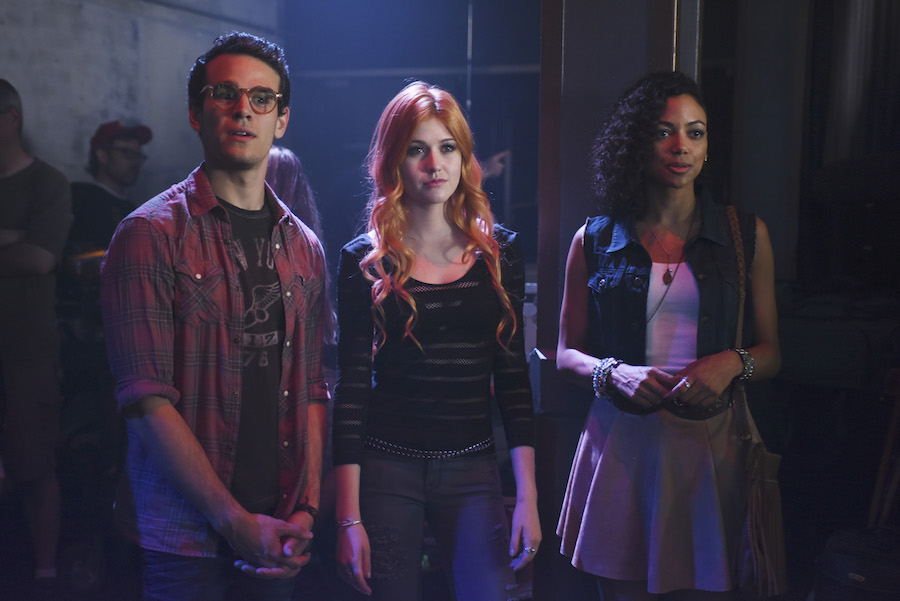 The very anticipated adaptation for The Infernal Devices series was recently announced, and for those of you still unsure of what this means: Basically it’s Shadowhunters, but Victorian and even better!

Set in 1878, the books were also written by Cassandra Clare and deal with the ancestors of the Shadowhunters saga, and the fans has been dying to see them on the small screen! But does this mean that the new TV show would be a direct spin-off? Or could it be something entirely different from what we’ve seen before?

The answer is: somewhere in between. So let’s take a look at what we know so far!

A year ago, Cassandra Clare did a Q&A on Tumblr and decided to address the rumors of a possible adaptation: “Last year I found out that TID had a writer for a pilot script. I can’t say who she is, but she is really clever and insightful and has worked on fantasy properties before, which I think is so important”.

She clarified that Constantin Films had the rights for the novels for a long time and that this wasn’t in any way related to Freeform’s "Shadowhunters" cancellation. She also added, “It is not a spinoff of 'Shadowhunters' in any way other than having related source material. They aren’t set in the same 'world' – the world building and mythology is the mythology and magic of the books, not the Freeform show”.

And for a while, that was it. No more news about “The Infernal Devices” at all, which seemed odd after Cassandra’s declarations.

And then, we were all surprised with the announcement that "The Infernal Devices" adaptation is finally in the Works at BBC Three! This is beyond amazing, since the BBC has a history of producing critically-acclaimed shows such as “Killing Eve”, “Peaky Blinders”, and “Merlin”. Just imagine what they could do with Cassandra’s books!

However, there’s only one thing that doesn’t seem right. Cassandra Clare hasn’t confirmed anything about it herself yet, which might be a sign that we should curb out enthusiasm until the information comes from her directly. Maybe she’s waiting for more concrete news about the cast? Or does the project need a little more time before it’s officially shared?

Anyway, we are closer than ever of seeing the Shadowhunters world again on the screen – and now we have solid reasons to be hyped up!