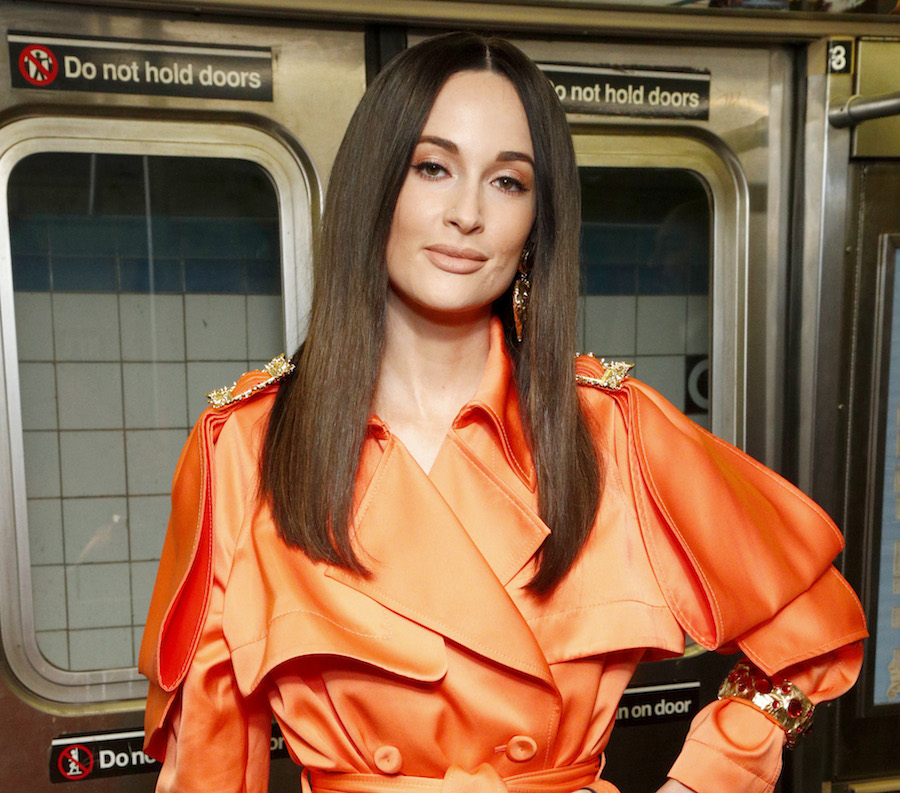 It’s high time we took a moment to appreciate Kacey Musgraves, the pop/country angel who has yeehaw’d her way right into our hearts. Okay, but on a more serious note, whether it be winning 6 Grammy Awards, being a daring fashion icon, an advocate for social justice, or easily running one of our favorite Twitter accounts, Kacey Musgraves truly is an inspiration on so many levels.

With the most soothing vocals and a mastery of a wide range of instruments, Kacey was a born musician and performer from the start. Her music inspires a sort of love for yourself, the kind people that surround you, and life that brings tears to our eyes (“Slow Burn” wrecks me every time). But one of the most unique and admirable qualities about her musical style is how she remains true to traditional country-style music while still managing to sprinkle some Kacey magic into it. For those of you who may not know her music, the majority of it is a more progressive reinterpretation of country. A lot of her songs are testaments to defying any sort of “box” societal normalities try to put you in. Songs like “Follow Your Arrow”, “Pageant Material”, and “Biscuits” are only a few songs that stand as encouragements of unapologetically being the truest form of you and not caring the slightest bit about what other people may think of you. Preach, sister.

Kacey is an ally for the LGBTQ community who is constantly showing her support through her music and various other platforms. She frequently works alongside many queer icons, such as Troye Sivan and Elton John, and she even joined “RuPaul's Drag Race” as a guest judge! Not to be dramatic, but “Follow Your Arrow” walked so “Rainbow” could run.

She’s also a major proponent for feminism, voicing her opinion and demanding change time and time again about the gender inequality in country music and, more importantly, in everyday life. She explicitly sings about it in “Good Ol’ Boys Club”. I mean, what an absolute anthem. Nothing but respect for MY president!

And last, but certainly not least, we HAVE to talk about her Twitter. Whether hinting (or outright denying) new music, giving us our daily dosage of Twitter comedy, or dishing it right back to haters (most the time those last two are the same thing), let us assure you that we have our tweet notifications on for her.

get a girl who can do both pic.twitter.com/zKYGtplqdM

I swear to god if you ain’t stayin indoors, @WillieNelson...

Please, Kacey, never stop sharing your wisdom and music with us. Or being the most meme-able person to exist.