Travis Scott Teaming With A24 For Film Project! 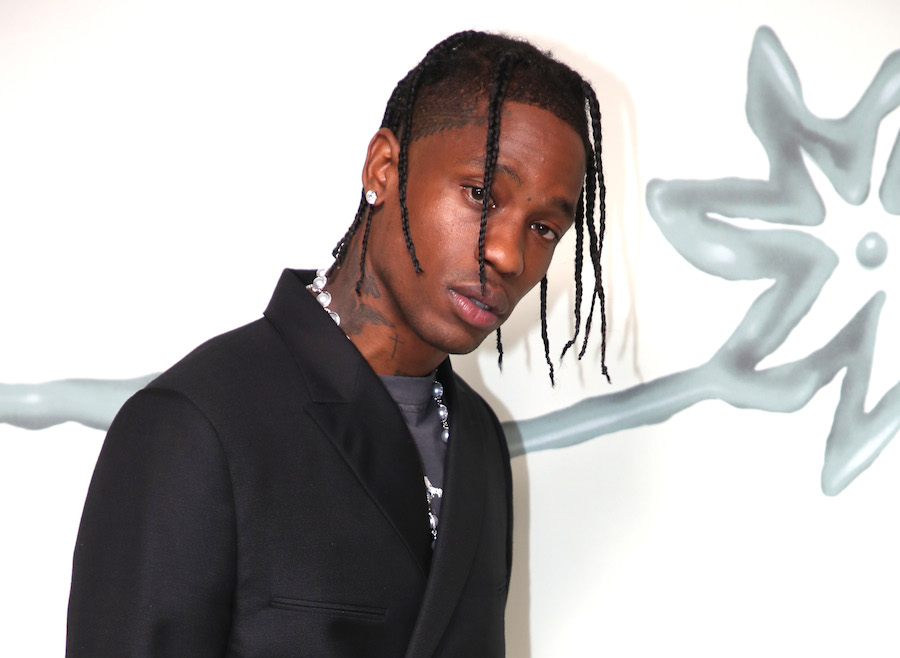 Recently, Travis Scott (via his Cactus Jack brand) announced a new collaboration with the film production company A24. So, now Cactus Jack is dipping his toes in filmmaking?

The announcement was released in typical Travis style: in an enigmatic IG post.

It has been confirmed the script title is Utopia (his next and fourth album is going to be a follow-up to Astroworld, so I guess he is keeping up with the space-age theme?), but beyond that, there aren't too many hints surrounding what this movie could look like. But we definitely already know about the allure of the team behind A24.

A24 has produced films like Mid90s, Hereditary, and overall more indie projects that have attracted Gen-Z and Millennial audiences alike. But what brought in Travis Scott? Travis is starting to release more and more projects under the Cactus Jack brand name in the last couple of months. Last week, he announced a movie with A24, and last month it was a collaboration with Dior. Is Travis branching out from releasing his own music more?

As Travis's notoriety goes wayyyy beyond just music, it seems like maybe this A24 collab was the logical next step, especially considering the popularity of A24 films like Midsommar, Lady Bird, and Uncut Gems, among the similar Gen-Z demographic that vibes with Travis. Complex recently posted on Instagram that people ages 18-34 agreed that the #1 most influential person in youth culture was Travis Scott.

Pitchfork refers to A24 as "the favorite movie studio of everyone in line at Tyler, the Creator’s GOLF WANG store," so we can only guess this upcoming Cactus Jack film project is going to be geared towards Gen-Z. Pitchfork also noted it's going to complement his next album. So, it seems like Travis is not abandoning music altogether but is developing the Cactus Jack name more and rounding out his portfolio of creative projects. Because, I mean, if you're a 2021 pop star who has already had a Dior collab, a McDonalds meal named after yourself, and a seltzer brand, what's next? A film with an indie production cred that will give you clout to the max!