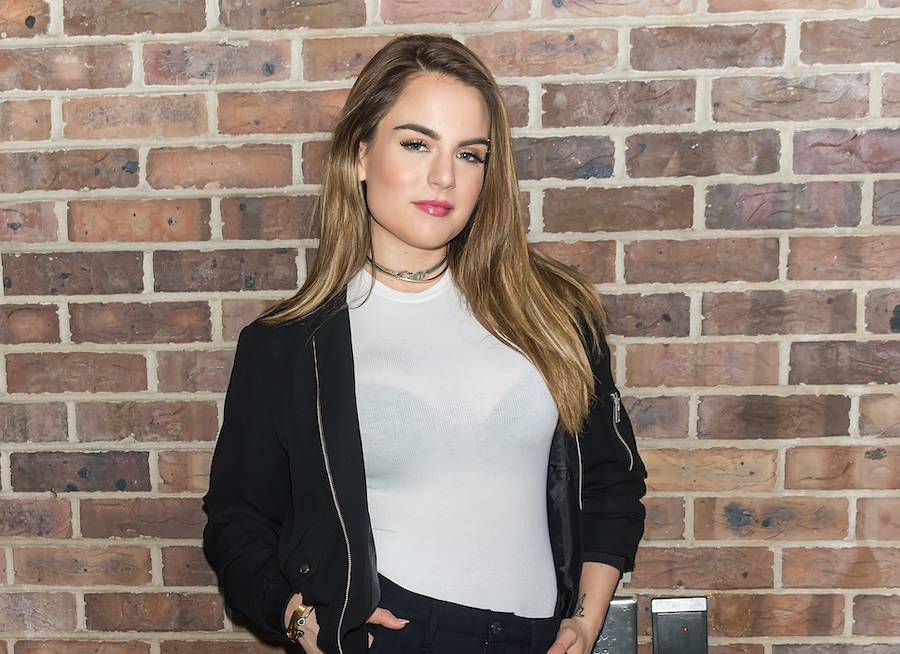 JoJo is back, and she’s not letting anyone or anything stand in her way, despite what people might have to say about her or her long-standing career.

And she’s very cleverly using her voice to let us all know it.

JoJo shares a handful of critiques, expectations, and comments she receives from the outside in her 2019 single, “Joanna”, which just so happens to be one of her most powerful and personal songs to date.

If you know JoJo like we do, the song’s message is no surprise. If there’s anything we can attest to, it’s that JoJo is most certainly underrated and has been since day one. She has had one of the most glorious voices in the business for over a decade and a half, but surely don’t wait for someone else to tell you that.

JoJo first stepped on the music scene (out of practically nowhere it seemed) at age 13 with the timeless, teenage girl classic “Leave (Get Out)”, a record-breaking single that made her the youngest solo artist in history to reach number one on the Billboard charts.

You know what we were doing at 13? Let’s just say… not this.

What we do remember doing is pretending to be one of JoJo’s back-up dancers, specifically at 2:17 with the back-and-forth lean. Or wanting a boyfriend just so we could tell him off just the way JoJo did in the hallways of her school with an audience full of peers. Oh, the memories.

Okay, but back to JoJo today.

Although the singer’s past has been marked by a seven-year legal battle with her first record label, a ten-year break from the music scene, and the unexpected death of her father, JoJo has powered through every obstacle, proving to us she only gets better with time. 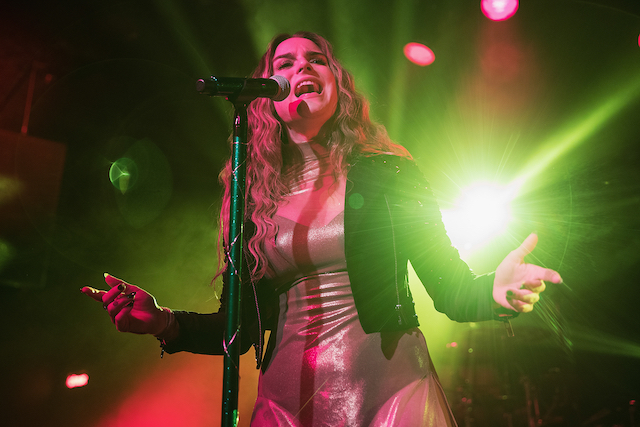 At 29 years old and with her first Grammy under her belt, a new record label, and her fourth album on the way this spring, it’s JoJo’s time to shine… as if she ever really stopped.

In JoJo, we stan.