'What a Girl Wants' Is Still One of The Best Movies of The Early-2000s! 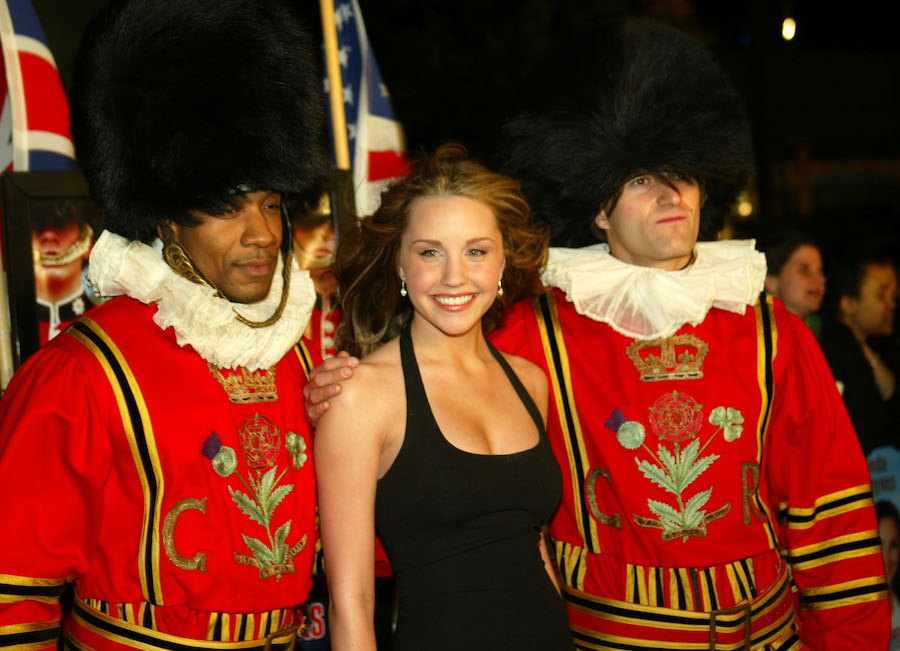 "Why are you trying so hard to fit in when you were born to stand out?”

If you said those words with a British accent in your head, allow me to congratulate you on both your memory and your excellent taste in early-2000s rom-coms.

Honestly, after What a Girl Wants, what girl didn’t want to run off to London and find herself a lead singer to teach her how to be graceful on a boat? The movie is one of the best inAmanda Bynes’s back catalogue, as it was really the first one to show off her skills outside of Nickelodeon. In this, she wasn’t just the comical best friend -- she was the star.

She still had her funny moments, of course, but her character was deeper, grappling with a real emotional journey. The movie was all about family and figuring out who you are with and without them.

For the young girls it was meant for, the movie did some big things. It allowed Amanda Bynes to be her silly self and encouraged viewers to do the same. It taught young women to do things in a way that feels right to them rather than what is expected. For anyone much older than 16, it was pretty much a typical rom-com of the time. But is it still fun to go back and revisit, especially during a pandemic? Absolutely.

This year has been hard thanks to COVID-19. It’s been full of uncertainty and loss. Sadly, we lost Kelly Preston by in July after her long battle with breast cancer. If Tom Hanks is America’s Dad, then Kelly Preston was America’s Mom – or, at least, Millennials’ mom. She played a number of iconic moms in movies like Sky High, The Last Song, and, of course, What a Girl Wants. Teamed up with Colin Firth as her nobleman ex-flame in What a Girl Wants, the two really are a joy to watch. Having both starred in much more iconic, much more serious films, it’s a fun reminder of their goofier sides.

Never forget that this movie gave us Colin Firth absolutely JAMMING out in leather pants.

That alone is reason enough for a re-watch, no?

But let’s not forget, it was also the film debut ofOliver James. [*swoon*]

I promise you, What a Girl Wants is what your soul wants right now.