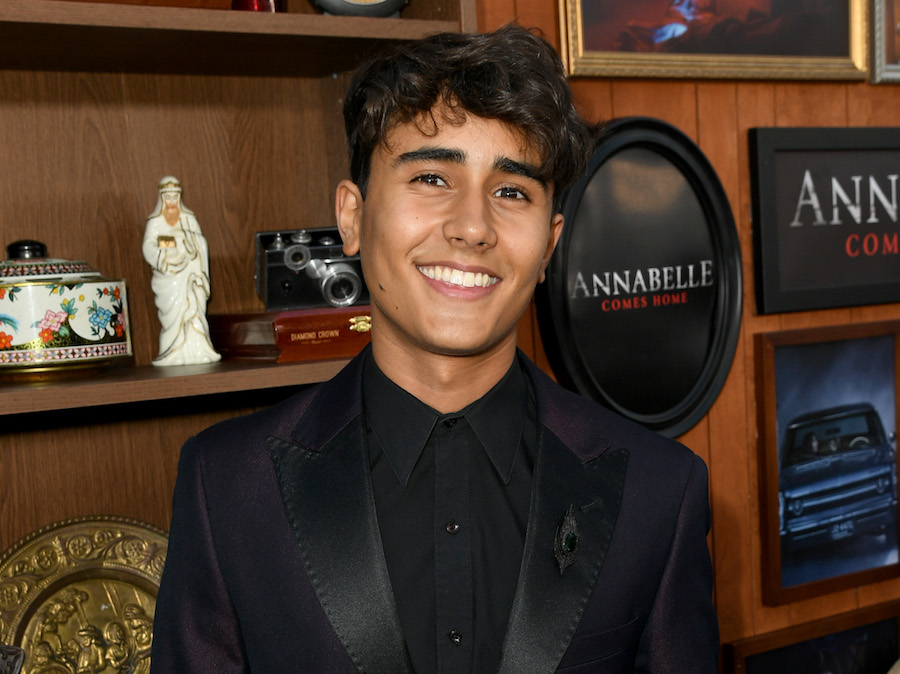 One of the most popular shows on Hulu recently has been “Love, Victor”. Does that name sound a bit familiar to you? If it does, then your hunch is correct! This series is based on the filmLove, Simon, which came to theaters in March 2018.

“Love, Victor” centers around a high school student named Victor Salazar who must deal with his sophomore year while adjusting to a new high school (Creekwood) in a new city (Atlanta). A key point of the show is how he learns more about his identity. The first season has 10 episodes.

The series has received fantastic reviews and has been heavily streamed since being released on June 17. Like many of you, we here at Young Hollywood were charmed and intrigued by the actor playing Victor,Michael Cimino (not to be confused with the Oscar-winning writer/director of the same name!). So, who exactly is this new, popular actor on Hulu? Well, Cimino happens to be 20 years old (21 in November), and as you may have guessed, this series was his first major acting gig! The actor’s first role just came in 2015 and he slowly started building his credentials before he got his big break on “Love, Victor”.

Cimino’s most notable role before the Hulu series was starring as Bob Palmeri in the horror film Annabelle Comes Home, which released last June. Aside from acting, it seems Michael loves to sing and make music, as he posted a short Instagram video back in late March doing exactly that. That wasn’t the only video of him on Instagram showing off his singing skills, though!

Second Time by @mrbrunomajor ?â¤ï¸ Because @mrbrunomajor is put out a new single today!!! Who ever Tags him the most gets a DM :)) • • • Killer of strings and vocals @finnmatthews • PC: @the_dopeshot

The 20-year-old is quite talented and hopefully on his way to a successful career in entertainment! As of now, the youngster has two upcoming films in the works, Centurion XII andHeartlight. Both should hopefully release in the next year or so.

Though there is no clear-cut answer now as to whether a Season 2 of “Love, Victor” will happen, we can only hope to see more of Michael’s acting in that series and more works going forward!