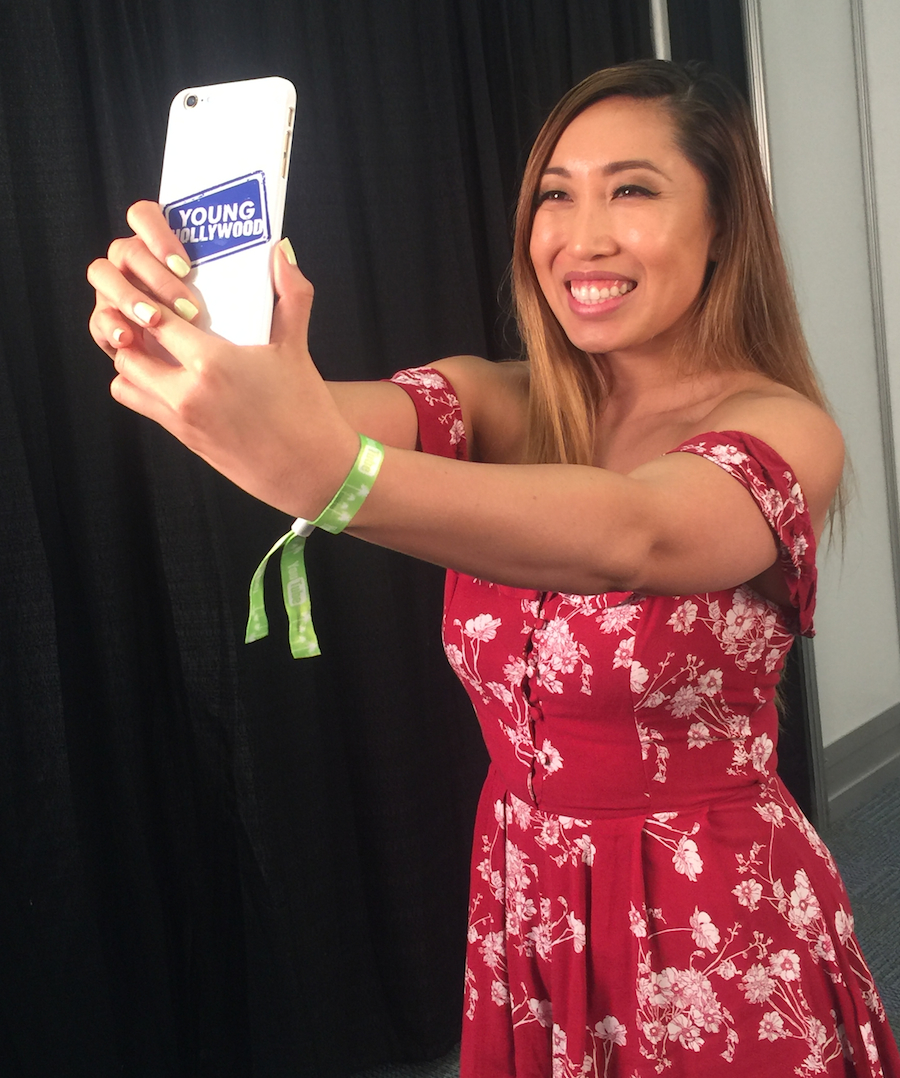 VidCon is where YouTubers, Viners, Musical.ly stars, and other social media aficianados meet their fans and, more importantly, take selfies with them. VidCon is packed with events like panels presented by featured creators, multiple interactive booths from companies including Netflix, Instagram, and Vine, plus a puppy play area to snuggle with dogs after the long day. What's not to love about that? Outside, there are plenty of opportunities to run into your favorite Internet stars down by the food trucks that line the streets and the chance to be serenaded by musicians at a live outdoor concert.

YH got the chance to chat with some of the Internet’s top stars and creators...

-Baby Ariel stopped by to teach us how to perfectly create a musical.ly while also sharing stories about her family and growing up in Florida. She wants to inspire her fans to be positive and confident in who they are.

- Vine starChristian Delgrosso stopped by to play a game of Catch the Line and talk about his upcoming filmMono, about a group of popular teenagers who contract the mono virus and the spiraling effects of the status quo in high school afterwards. Christian promises that if you were a fan ofMean Girls, then you’re sure to like Mono. The film is being released on July 8.

-Joey Graceffa sat down to chat about his upcoming webseries with YouTube Red called "Escape the Night", which features multiple Internet stars like Glozell andLele Pons, as they try to survive through the night at a deadly dinner party. The show is similar in style to shows like "The Office" and "Parks and Recreation" due to its mockumentary format. The characters in the show are playing themselves as well as following a narrative storyline. He also discussed the creation of his crystal line, Crystal Wolf. Joey has over 6 Million subscribers on YouTube and continues to take the platform by storm by producing new creative content for the fans.

- Lastly,Connor Franta spoke about how YouTube has created a platform for him to expand his passion through other outlets. His company Common Culture combines his love for fashion, coffee, and music. The idea for the compilation albums came from his love of sharing new music and new artists to others. Connor says that VidCon is like a homecoming where he gets to see fellow creators that are his friends and spend time getting to meet the fans. 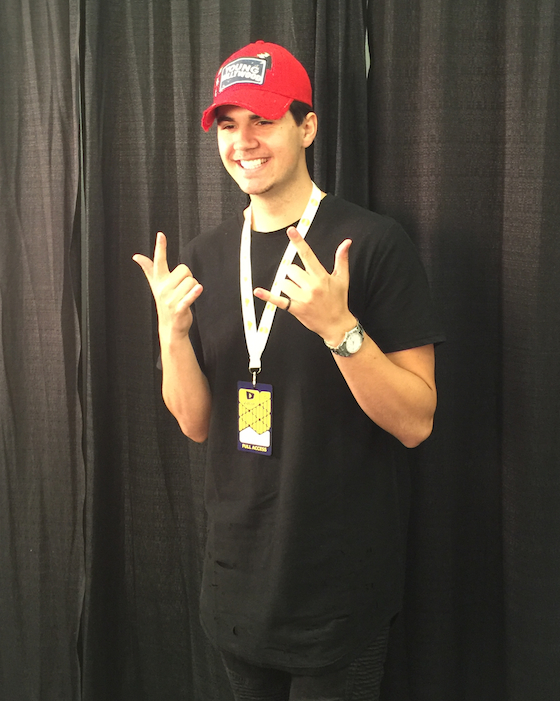 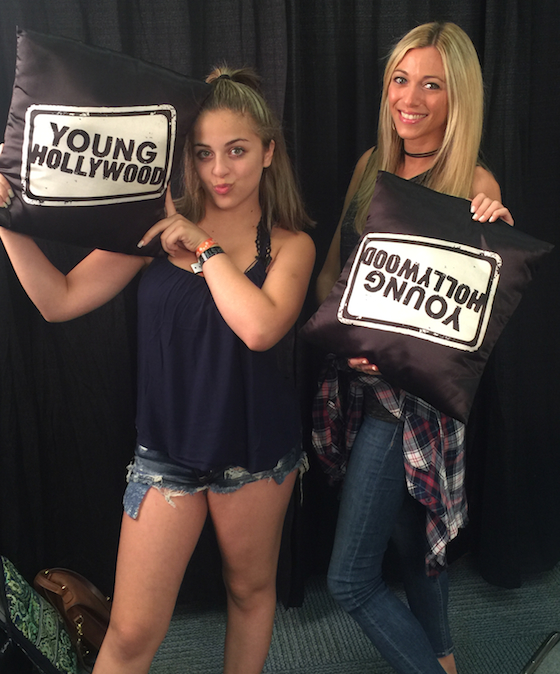 VidCon continues to be a major event where fans are able to meet their favorite stars face to face and share the love of #TeamInternet. Be sure to check out our interviews with these social media kings and queens, coming soon!