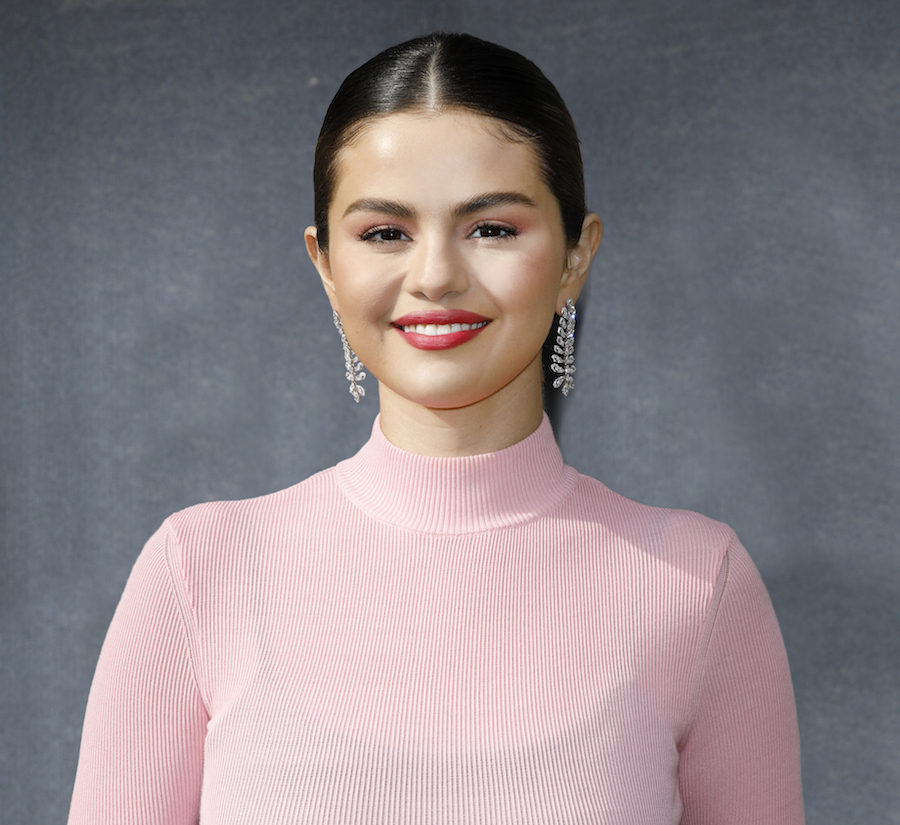 A year after the release of her third studio album, Rare,Selena Gomez is back with new music.Revelación marks Gomez’s first-ever Spanish-language EP; teaming up with Latin music producer Tainy, the singer-actress embraces her Mexican heritage with seven new tracks. We’ll definitely be singing along this year.

Let's break it down track by track!

Opening the EP is “De Una Vez”, a rhythm pop anthem about learning how to love yourself once you leave behind the person who didn’t value your worth. Selena pours her soul into this track, discussing her personal growth over the years and how she’s “having a good time” now that she’s rid of what’s holding her back.

Fave lyrics: “And it's just that I do not regret the past / I know that the time by your side cut my wings (Ah-ah) / But now this chest is bulletproof...”

This next song was teased by Gomez on her Instagram Live back in February; when asked which song off the EP was her favorite, the singer answered “Buscando Amor”. The reggaeton-inspired track may make you believe it’s about finding love but rather it's about having fun and living in the moment.

Fave lyrics: “They aren't looking for anything, they're good how they are / Don't talk to her about love, that's not going to fly...”

The second single, “Baila Conmigo”, is a duet with fellow Latinx artistRauw Alejandro. This song plays out a passionate relationship and talks about how, even within the Spanish language, there are different ways to say words. While the two lovers in this story can’t communicate verbally, they can communicate through each other’s physical presence.

Fave lyrics: “Baby, I don't know if you speak any Spanish / If you understand when I say 'My love' / Making love without understanding each other is better...”

This next track is one of my favorites off Revelación. Gomez teams up with Latin Trap’s next big thing, Myke Towers, for this infectious dance anthem. “Dámelo To’” brings out Selena’s sensual and playful sides and will have you dancing right off the bat.

“Vicio” is another rhythmic pop anthem that is all about being addicted to someone’s kisses. Gomez sings about falling in love unexpectedly, without warning. It’s a sweet song you’d want to dedicate to someone special.

Fave lyrics: “I didn't believe in love / Becausе it wasn't the right moment / And it happenеd without warning, I'll let you know...”

The sixth track on the EP, “Adiós”, is about having an ex-partner still trying to connect after a break-up but not wanting anything to do with them because you’ve already moved on. Selena encourages queen behavior (as always) in this song and reminds us to say “Adiós” to the past.

Closing out the EP is “Selfish Love”, which reunites Gomez with DJ Snake two years after their collaboration “Taki Taki”. This Spanglish track talks about feeling a little selfish when it comes to love and jealously.

What’s your favorite song on Revelación?