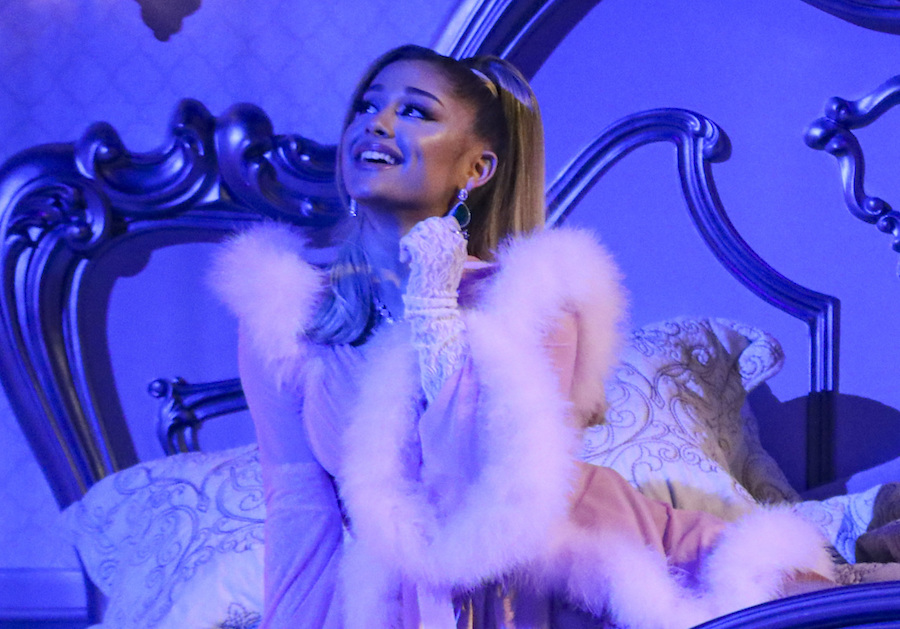 Vocal goddessAriana Grande is back with her 6th studio albumpositions, which trades her traditional pop signatures for more of an R&B flare. Showing more of her salacious side, Ariana is officially not the teen girl we knew her as from "Victorious" anymore! With 14 songs and features from artists likeDoja Cat and The Weeknd, Ariana Grande comes for the crown with positions.

Here’s a blow-by-blow breakdown of every song on the album so you can know what you might like before you give it a listen!

Starting out with a melodramatic and harmonic break-up song, Ariana suggests to an unnamed character, “Maybe you should shut up.” She brings back her rhythmic sing-talking, the same she uses on the likes of “7 rings”. Although we know Ariana cansang, songs like "shut up" make it much easier for the regular folks like me who can carry a tune okay to sing along too.

Wait wait wait… Ariana’s talking about… sex?!Yes, everyone, it’s okay to say it: the sweet innocent Nickelodeon star has grown up! When you do the math, it’s clear what Ariana is talking about, and, well… there’s not much else to say about it. Vocally she did what she had to do as always!