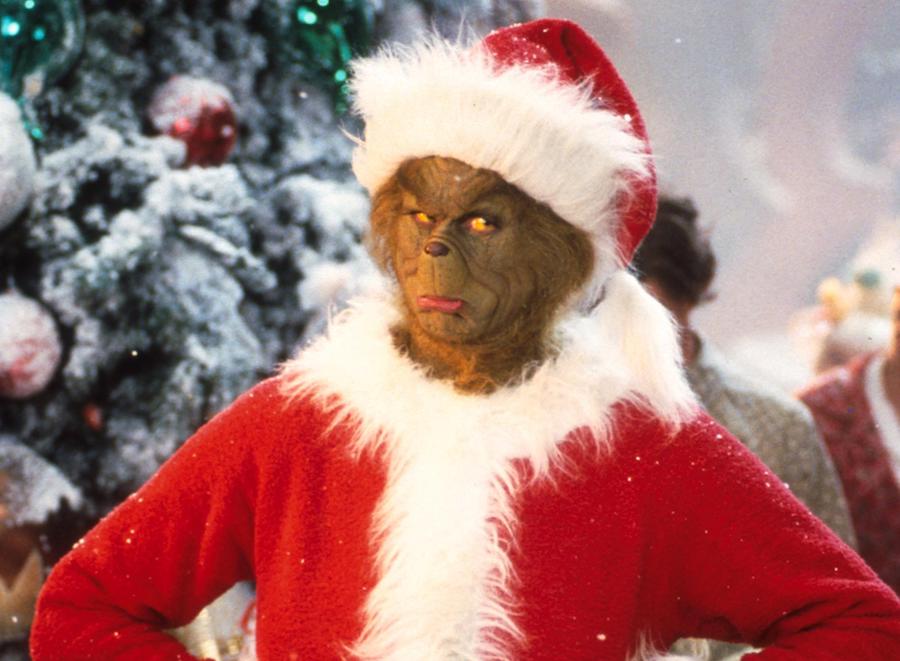 Actors and directors get all the credit for making a good movie good, but the ones who make them believable work humbly behind the scenes to craft incredible worlds with detailed clothing, sets, and, of course, make-up.

In fact, some of these makeup jobs are done so well that the actors are unrecognizable afterwards. Here are some of the most impressive, and the talented folks responsible!

Imagine my surprise, as a small child of 9, when I walked into the room andThe Elephant Man was paused just as our titular character was screaming in pain. John Hurt was completely transformed due to Christopher Tucker’s hard work; the make-up took 8 hours to apply, 2 to remove, and Tucker had used the real Elephant Man’s bones to help him craft the tragically terrifying look. This job is also particularly notable for getting the Academy to introduce a Best Makeup award after fans were angered Tucker was not honored for his incredible work.

We all know him. We all love him. The Grinch lives in all of our shrunken hearts, with his furry fingers and pear-like face. How The Grinch Stole Christmas's makeup artist, Kazuhiro Tsuji, painstakingly painted and sculpted Jim Carrey’s face for hours each day, much to the actor’s chagrin. Carrey had to wear thick yellow contacts that not only bothered his eyes but attracted the fake snowflakes on set. While not as bone-chillingly terrifying as Mike Meyers’s Cat in the Hat, Carrey’s Grinch is even more iconic.

This example is particularly awesome because it incorporates animatronics into the makeup work. Doug Jones had remote-controlled eyelids and ears which, paired with the incredible SFX makeup, turned him into the otherworldly Faun. The horns alone were 10 pounds! David Marti took his skills to the next level and turned a mere actor into something that had never been seen before.

For those unfamiliar, this story is about a man who ages backwards, and, as such, poses a giant problem for the make-up team. Greg Cannom had to do a series of transformations onBrad Pitt that not only had to alter his face age-wise, but had to pair it with a childlike body, and so on and so forth. As his face got younger, his body and soul grew older, granting the character an uncanny presence on-screen.

A big thanks to the men and women who work tirelessly to make our favorite celebrities hideous. You keep us all humble and horrified (looking at you, Christopher Tucker)...