Top Moments From The Season 5B Premiere Of "Teen Wolf"! 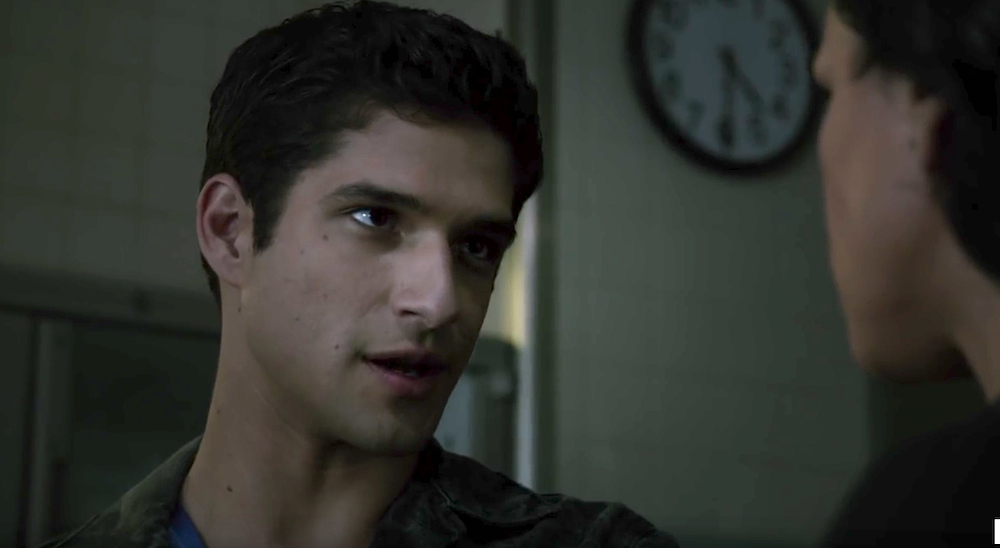 "Teen Wolf" is back and we are ALL about it! The second half of season 5, AKA Season 5B, escalated quickly. It picks up exactly where we left off in Season 5A, and things don’t look so good. The pack looks like they are in a lot of trouble with both Sheriff Stilinski and Lydia being attacked. Not to mention the constant fear of Scott not healing. FYI, Tyler Posey’s acting is SUPERB in this episode; we see Scott really trying to put the pieces together.

Watching "Teen Wolf" inspires the most amount of stress, in the best way possible. We just can’t get enough! There were so many great moments from the premiere and we broke down our Top 3 (Warning: Possible Spoilers!).

What is going on with Lydia? This question is on everyone’s mind. It appears that she has been brainwashed by Theo, while he also looked into her memories. YIKES! Lydia is the banshee of the group and can tell when death is near; however, she has no capability to communicate with anyone now and is on her way to Eichen House after her mom fears the worst. It looks Stiles is going on a mission to save Lydia later in the season. Got to love Stydia!

The time has come and Papa Argent makes an epic return. Just as Scott and Malia are about to take on the Dread Doctors, Argent comes in clutch to save the day! Did anyone else see Gerard Argent in that preview? #theargentsareback

Linden Ashby and Dylan O’Brien have such a great father and son relationship on the show. Stiles has struggled throughout the course of series with the loss of his mother. As Sheriff Stilinski fights to stay alive after being attacked by a Chimera, you see the toll it takes on Stiles of possibly losing both his parents. Throughout the episode, Stiles has flashbacks of his mother's funeral, while his father turns to him and says, “It’s okay, Stiles, you still got me.” Who else is swimming in their own tears? The same moment happened at the end of the episode when the Sheriff woke up in the hospital with Stiles by his side. So many FEELS!

It looks like we’re in for an intense season of confusion, death, and MORE confusion. It’s one of the many reasons why we love this show so much.

Don’t forget to watch "Teen Wolf" on its NEW night and time, Tuesdays at 9:00pm!

Who would you want in your wolf pack? Tweet us!