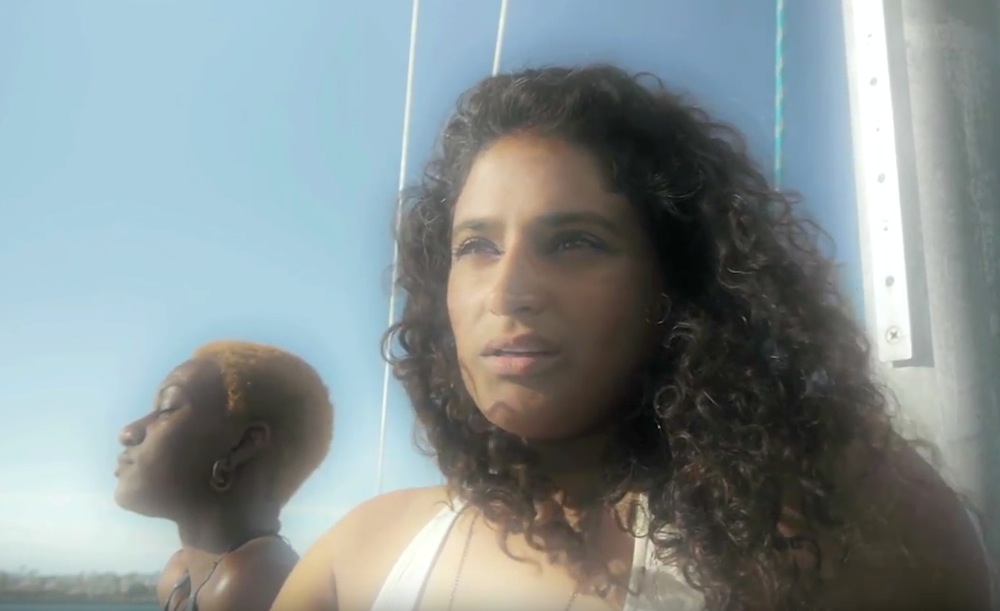 Meniyka Kiravell -- known professionally as just Kiravell -- is not your average musician. The San Diego-based artist creates indie music that is jazz-inspired, but she infuses it with spiritual concepts she picked up in India, and the end result is intended to be somewhat therapeutic but mostly an eclectic style that’s unique to her.

Growing up, Kiravell was drawn to storytelling in its various formats, and in college she started experimenting with music, which lead to being a radio DJ and a member of multiple indie bands. In the decade following college, Kiravell picked up and started traveling, and didn’t really stop until she’d visited 40 different countries and shaped her cosmic views about life, music, and healing.

Kiravell’s latest album, Vaudevilla, is influenced by her life experiences and beliefs. Each song on the album has a specific piece of artwork and intention that goes along with it as well, for when someone connects specifically with a certain song and would like to experience even more of it.

The album is certainly the voice of a storyteller, and her style is refined so that while each song is completely different, they all sound just like her. She writes all of her music and lyrics, as well as plays the piano, strings, and keys. For the album, she was joined by drummer Julien Cantelm, Ignacio Hernandez on the mandolin, cello, bass, and hand percussion, and Jamie Shadowlight on the violin.

The track “Pache Mama” alternates spoken word with upbeat world music-influenced sounds. “Charge” is more traditionally jazz-based, while “Aladin” has a theatrical edge that can both tell a story and support one. “Delta” is on the more soulful side of jazzy, while the vocals on “Mire” sound more indie-influenced.

She also released an album of just the instrumentals of the same songs, so there are certainly a lot of ways to enjoy her music.