Thrice As Nice: Amy Schumer To Guest Star On 3 FOX Shows In One Night! 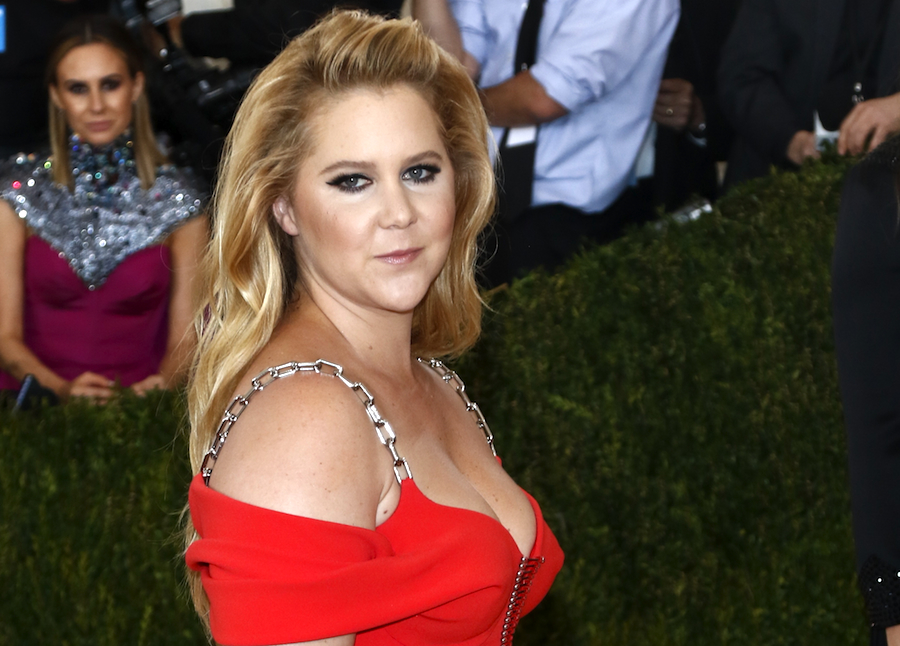 If you though that Amy Schumer was animated before, then get ready because she's about to get more animated than ever! The comedic star is set to voice three different characters on three different shows -- all on the same night! The television event will take place during FOX’s Animation Domination season premiere on Sunday, September 25.

Starting at 7:30pm, Schumer will be playing a customer at a toy store in the fan favorite family cartoon “Bob’s Burgers”. Then, at 8:00pm, Schumer will be the voice behind the mother of one of television’s most iconic bad bosses, Mr. Burns, on “The Simpsons”. From there, Schumer’s vocal chords will be on break until 9:30pm, when she will voice a construction worker on the popular “Family Guy”.

Schumer recorded the shows all at once, and FOX chief Dana Walden said that the goal was to have a “connective tissue” throughout the night -- that tissue being Schumer.

FOX’s animated shows always get at least a chuckle out of us, and with Schumer being a monumental force in the world of comedy, we think this is a match made in cartoon comedy heaven.