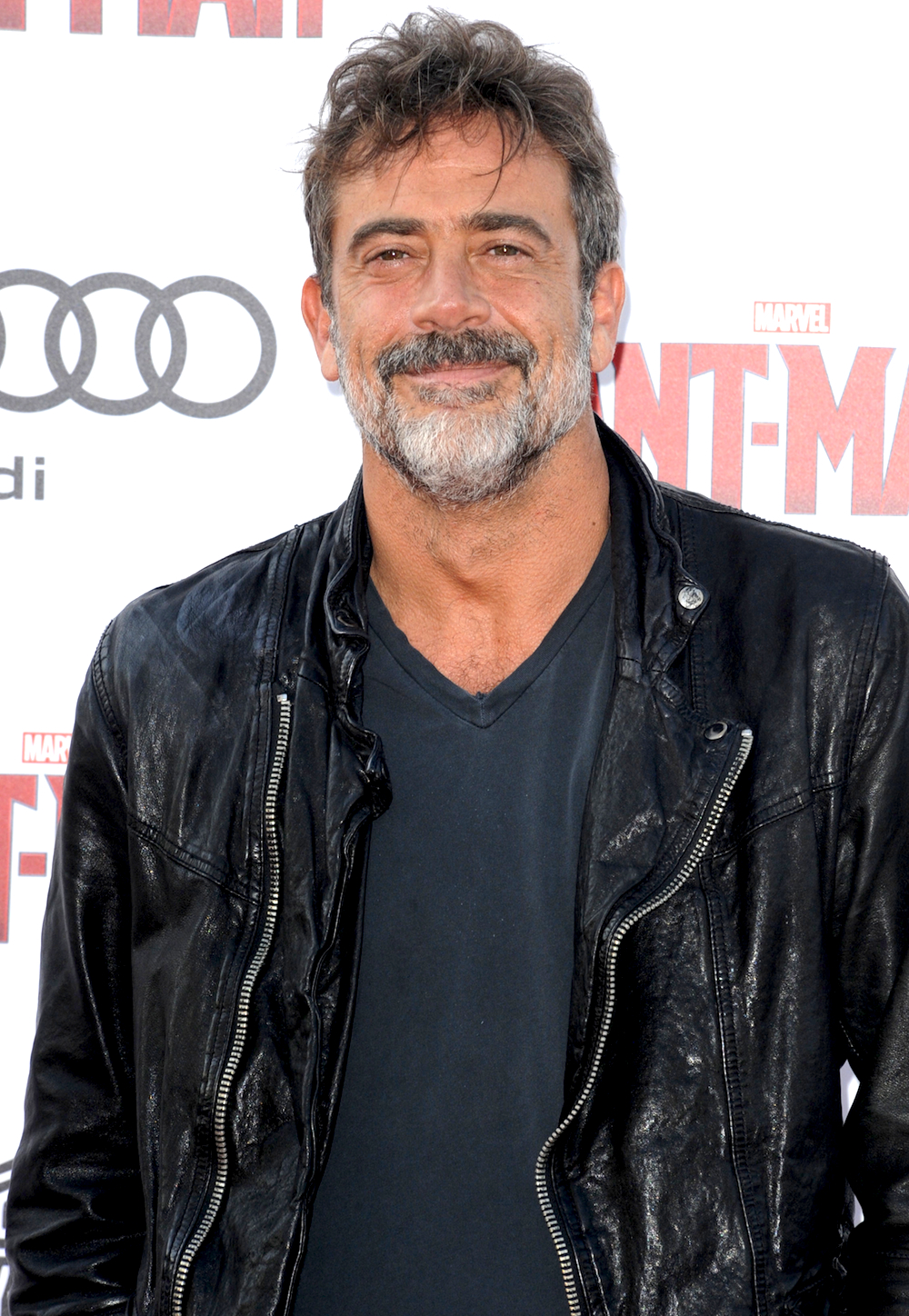 While we wait impatiently to find out what the hell happened to Glenn and swoon over Rick and Jessie’s first kiss (finally!), “The Walking Dead” fans have something new to mull over this morning – the show has found it’s Negan!

Now, if you haven’t read the comic books (like me), then you are probably asking yourself, “Who??” (like me). Well, Negan is supposedly THE Big Bad of the TWD universe. Like, Merle, Shane, and the Governor all wrapped into one, and then armed with a baseball bat. He leads a group of survivors called The Saviors, and anyone who has followed this story from the beginning knows that a name like that can't mean anything good. Comic book fans have apparently been waiting for this guy for a while, and it looks like he’s finally making his debut on the AMC show – in the Season 6 finale with the potential for a regular gig in Season 7. Nothing like a Zero Hour villain to shake things up!

Oh and there's also something else you should know about Negan...

...he kills Glenn in the comic books. So, considering that Glenn definitely ends up as zombie food in the source material, this could be as good an indication as any that his "death" on the show two weeks ago was legit. You can take off the tin foil hats now, conspiracy theorists.

What’s even better is that it looks like they have cast Jeffrey Dean Morgan in the role! For those unfamiliar with the name, he’s the guy who looks just like Javier Bardem minus the accent and played The Comedian in Watchmen. He’s also the guy in the photo at the top of this page, duh. Judging by his past work, this guy certainly knows how to play a charismatic villain. Knowing nothing about the comic book character of Negan, though, I can’t definitively conclude whether or not JDM is right for THIS villainous role, but from a totally objective viewpoint, I am more than okay with this and can’t wait to see how this pans out!

Now excuse me while a make up some juicy headcanons involving Rick, Daryl, and Negan… You go ahead and watch this video from Comic-Con when we interviewed JDM in a hotel room: