The 'Unsane' Implications of Films Shot on Phones! 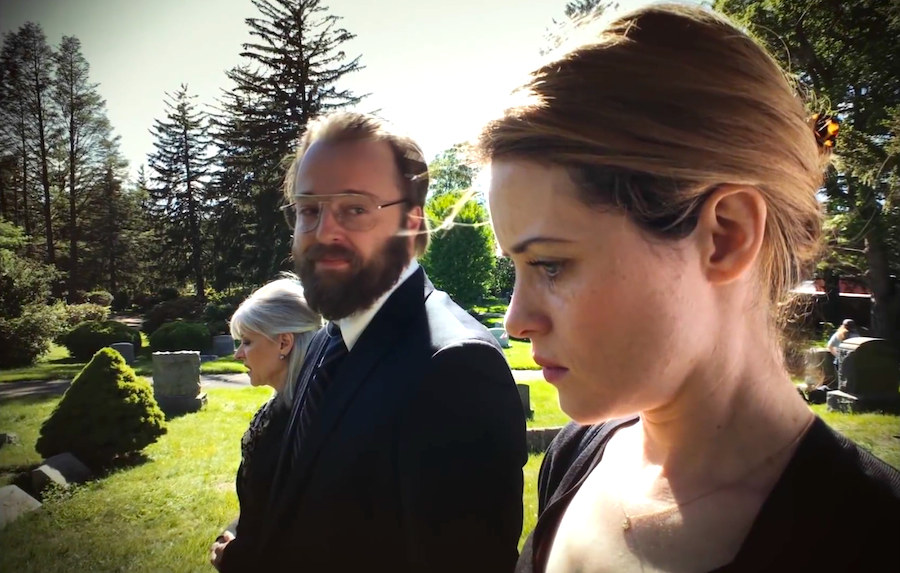 It's no secret these days that technological advancements have offered artistic opportunities to people who were previously unable to create decent content on a budget. There are now phones with cameras that are comparable to DSLRs, and audiences are becoming more accepting of stripped-down looks in film. Many YouTube stars began with the basics, shooting on cheap cameras or phones, and with no proper lighting or mics. In a time where we now have 4K and virtual reality, it’s interesting to note that viewers are not always nitpicky about video quality.

Steven Soderbergh’s latest thriller, Unsane, was shot entirely on an iPhone 7 Plus with the help of the app FiLMiC Pro. The film follows Sawyer Valentini (Claire Foy) as she starts a new job away from home in the hopes of leaving behind a man who has been stalking her. While seeking help for her trauma, she accidentally agrees to spend 24 hours in a psychiatric ward, which is extended after her aggressive behavior toward those around her. Convinced that her stalker is now working in the hospital, she fights against staff members who believe it is all in her head.

Unsane is a great example of what can be accomplished on an everyday device. The shots are well composed, the tones used add to the energy of the film, and it never feels as if an ounce of quality is missed. The film even has a scene where the camera focus shifts from background to character as Sawyer enters the shot. While this may be a minute detail in most films, it is noticeable for a film shot on an iPhone. Along with being much easier to operate, there is also a considerable cut off the budget. Even low budget films can typically run around $5 million, but Unsane was made for only $1.5 million. This drastic drop could lead to studios taking risks with more scripts, as there is less pressure to make several million back in the box office. Aside from the benefits for studios, this also means that filmmaking is more accessible to just about anyone. The app that Soderbergh used is available for less than $20 on the App Store. Only a few decades ago, you needed to be in with one of a few production companies to turn a concept into a reality. Now, visions can be realized with just a few people and the same tool you use to swipe right for awkward dates.

Of course, Unsane is not the first film to use a phone, but it is one that is gaining a lot of attention for it. The publicity surrounding Soderbergh’s choice could be what fuels aspiring filmmakers with little to no equipment to break onto the scene. While the market appears as if it is becoming saturated lately, as every streaming service now has a lot of original content, we can never really have enough art. Soderbergh has claimed that the liberating experience of using an iPhone to shoot Unsane was so enjoyable that he only wants to shoot on them from now on, as he believes it is the future. The transition from film to digital a couple decades ago brought us home movies of family holidays, and now we’re taking it a step further.

I hope that, through experiencing films like this and other independently produced content, more people will become inspired to create.