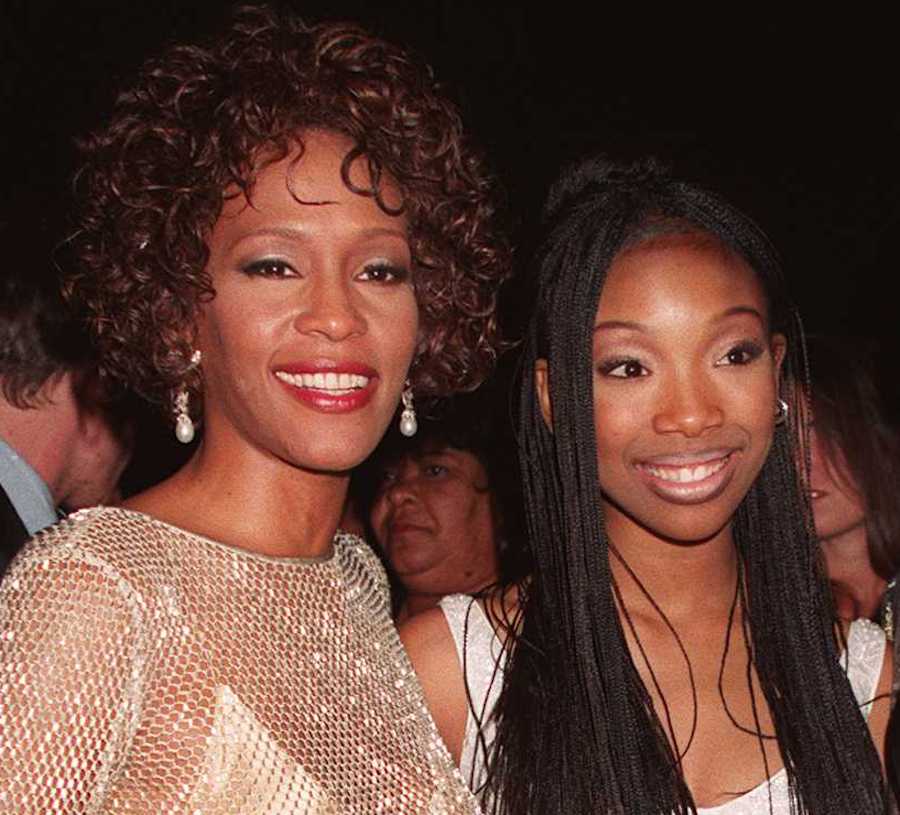 Fans have been hoping for the 1997 classic, starring Whitney Houston and Brandy, to be added to the streaming platform since it launched, but given that it first aired on ABC as part of “The Wonderful World of Disney”, it was unclear if it would make the cut. Up to this point, the TV movie only existed on YouTube, split into multiple clips.

Now, we’ll be able to relive every magical, musical moment in all its glory any time we want – this time hopefully in HD. Of course, as with any musical, there are some songs we’ll be revisiting more than others.

So, ahead of Cinderella’s arrival on Disney+, we’ve ranked the songs of the film!

With a musical as big as Cinderella, you obviously need a fun, raucous opening group number. “The Prince Is Giving A Ball” is exactly that, and while it does give us the gift that is seeingJason Alexander sing, in the grand scheme of things, the song is the most forgettable.

In this version of Cinderella, the evil stepsisters are given a much more comedic role than ever. Played brilliantly by Veanne Cox and the late Natalie Desselle Reid, the women are more endearing than we’ve ever seen them. Together, their lament makes for a fun addition to this soundtrack.

8. "Do I Love You Because You’re Beautiful"

“Do I Love You Because You’re Beautiful” was undoubtedly meant to be romantic, and by all appearances, it is. Both the Prince’s and Cinderella’s disbelief at how amazing the other is is cute. But in 2021, the lyrics don’t all quite hold up.

7. "Falling In Love With Love"

Yes, okay, it seems criminal to have a Bernadette Peters solo so far down on this list. We know. We agree. But this soundtrack is so overwhelmingly good that even a gem like this got beaten out. Still, it is indeed a gem. Peters gives her all to this performance, leaving little question as to how she arrived to where she is today.

If you’re going to have Whitney Houston star in your movie, you obviously need to give her a power solo at some point. ForCinderella, it only made sense to have it be the film’s finale. The song takes a minute to build, and that is the only reason it didn’t make the top half of this ranking. But once it gets there, it GETS THERE. Whitney Houston was always the Fairy Godmother we all needed, and coming out of this film with her voice reminding us all that there’s magic and music within us is exactly the feeling a Disney film should give us.

5. "The Sweetest Sounds"
Where “In My Own Little Corner” is more of a subtle “I Want” song, “The Sweetest Sounds” is the very definition of one. It’s the first moment we get to hear Brandy and Paolo Montalban’s voices blend in the film, and it’s a strong introduction. With “The Sweetest Sounds”, we not only get a glimpse of the prince’s true kindness but also just how meant for each other he and Cinderella are. It’s near impossible not to scream each time the two nearly bump into each other in the marketplace.
4. "In My Own Little Corner"
If anyone ever had any doubt about Brandy’s ability to be a Disney Princess, this song swiftly wiped that out. It’s a classic Disney “I Want” song without being an outright “I Want” song, and the perfect way to showcase both Brandy’s voice and her acting abilities. In a word? It’s just…sweet.
3. "Ten Minutes Ago"
Over the course of Rodgers and Hammerstein’s Cinderella, Brandy and Paolo get 3 duets together. Their voices are a natural pairing, but of those three, “Ten Minutes Ago” is inarguably the cream of the crop. It’s the most romantic, it’s the prettiest, and it’s the most joyful. Here, Cinderella and her Prince aren’t worried about the obstacles they face. They’re just happy to be dancing together and beginning their journey.

2. "A Lovely Night"
Brandy’s Cinderella is heartfelt and emotional and so deeply in love that even her stepsisters and stepmother get in their feels. But for as much as “A Lovely Night” is a beautiful ballad, it just as quickly becomes one of the funnier moments in the film. Natalie Desselle-Reid’s princely imitation in “Darling, I love you” is unmatched, and the four women performing together is nothing but pure, unadulterated joy.

It’s entirely possible that we’ll break the rewind function with how much we’ll be going back to watch this moment. Brandy and Whitney are two absolute powerhouses, and nowhere better is that – or their chemistry – on display than during “It’s Possible/Impossible”. The song is catchy, inspiring, and the very definition of an anthem.

Rodgers and Hammerstein’s Cinderella lands on Disney+ on February 12!