Get Hype For Netflix's "Shadow and Bone", Your Next Fantasy Series Obsession! 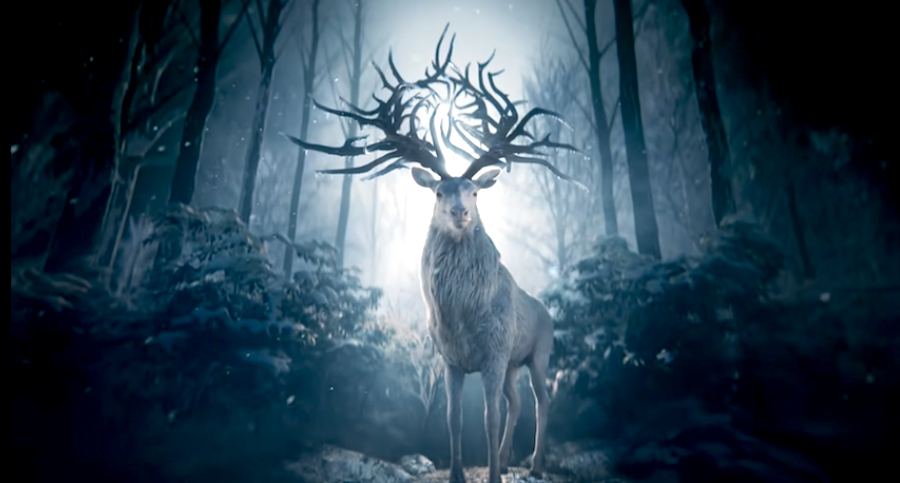 Have you been craving some high fantasy action while under quarantine? No worries, my fellow Netflix binge-watchers! There’s a new show coming to the streaming giant’s catalog: "Shadow and Bone". It’s got knife-throwing assassins, army generals with dark secrets, love triangles, and badass female characters!

The show is based on Leigh Bardugo’s popular trilogy of novelsShadow and Bone and duology Six of Crows. Both series are set in the same universe -- called the "Grishaverse" - but Six of Crows takes place about two years afterShadow and Bone's events. The series combines these two timelines to give new and old fans a unique perspective on the universe.

For those not familiar with the books, here’s a breakdown of the plot: In this war-torn land, an orphaned teenager named Alina gets drafted into the nation’s army after harnessing a power she didn’t know she had. Her life drastically changes when she realizes that her powers could change the war's tide but cost Alina everything. Newcomer Jessie Mei Li has been cast as Alina, while "Westworld" star Ben Barnes will play the devious General Kirigan, known in the books as The Darkling.

"Shadow and Bone" will be very different from a typical fantasy show. For starters, the show is set in Imperial Russia instead of Medival England, and the characters use rifles instead of swords. In regards to the new series, Leigh Bardugo told Entertainment Weekly that “it's a story about the people who have been told how much they don't matter proving how much they do. And it's been incredible to see that story take shape on such an epic scale, the battles, the magic, but also the relationships between the characters.”

Over the years, Netflix has added a lot of fantasy content. With shows like “The Witcher” under its belt and Leigh Bardugo as an executive producer, "Shadow and Bone" will definitely be one of the top shows to watch this season.

The 8-episode season premieres on April 23!