The Rise of the Atlanta Rap Scene! 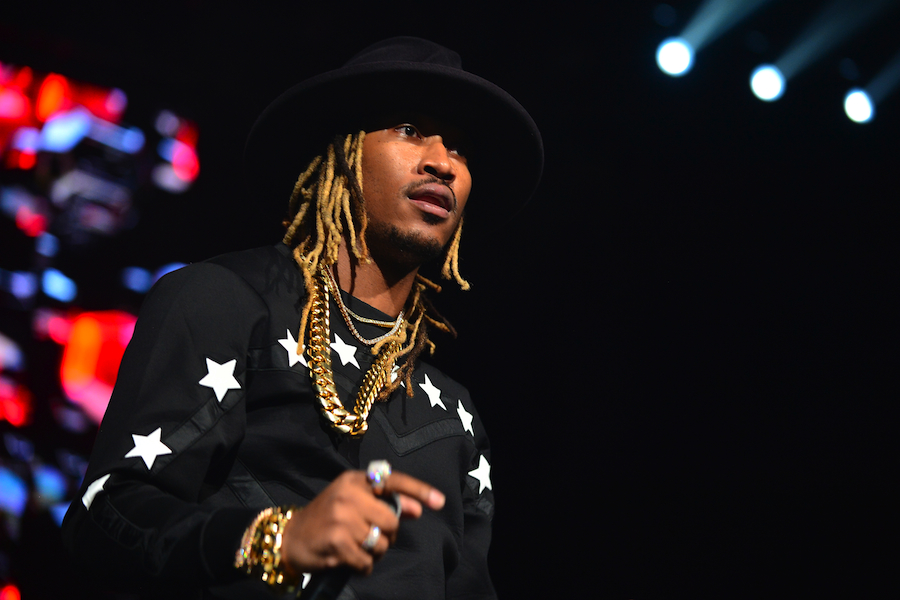 Remember that East Coast v. West Coast rap debate that dominated the ’90s with Biggie repping the East and Tupac in the west? Well, that’s gone. Enter OutKast. The rap duo hit the mainstream in the late-’90s when they released their album Aquemini, and continued to rise with their subsequent releases that contained songs like “So Fresh, So Clean” and “Hey Ya”. OutKast was not only massively popular, but they also effectively ended the coastal debate by showing the world that prolific rappers could also come straight outta Atlanta, Georgia.

Now, nearly two decades later, the Atlanta rap scene has only become more distinct. It seems like more are popping out of the ATL on a daily basis: Future, Migos, Young Thug, 21 Savage, the list goes on and on. And while there’s a trend toward horrorcore rap, that’s not the only subset of rap that’s growing. There’s also trap, mumble rap, and whatever it is that Young Thug’s doing. Let’s break some of it down...

First of all, there’s Migos. The trio is absolutely owning this year with their album Culture and countless features on big-name albums this year, like appearing on albums by DJ Khaled, Calvin Harris, and 2 Chainz. Migos has taken over pop culture by introducing us to the "dab" in the song “Look at My Dab” and changed-up lyrical style by using the triplet flow, in which the rappers group each line into three-syllable stanzas. It’s present in each of their own songs, as well as in their features so you can always tell when a Migo is rapping.

Next, there’s mumble rap. Some people are vehemently against this nearly indecipherable lyrical form, but it’s blowing up the airwaves so it looks like the fans have spoken. No one dominates this style more than Future, with his largely incoherent words that are complemented by melodic beats.  And while it’s true that Future’s skills aren’t quite as sophisticated as some that enunciate their words, the guy’s on fire. He released two full-length projects within a week of each other and he’s showed no signs of stopping. He’s been featured on a ton of albums, particularly the new DJ Khaled release, and he has a vast catalog of past albums and collaborations with Drake. Things are looking good for this ATLien.

Now we get to the distinct southern brand of horrorcore. 21 Savage brought this subset out on his resent release Issa Album, which dropped on July 6. 21 Savage came to fame by weaving his real life stories into his rap, which was seen on his EP Savage Mode. His new album expands on this, by commenting on gang life, poverty, and racism in the Deep South and coupling it with deep, bass-heavy beats that are meant to sound spine-chilling. Young Thug is doing a similar thing, except that his vocals are screechy and he’s constantly changing up his style in his songs. He’s also defying all rap stereotypes by appearing cross-dressed on the cover of his mixtape JEFFERY, and announcing that he doesn’t believe in gender distinctions.

Big things are happening in Atlanta, and I could go on and on about all the other distinctive rap trends that are taking place in this city but that would make for a much longer article. Instead, do some digging around yourself and listen for all the nuances that make Atlanta the undisputed epicenter of rap!