"The Good Wife" About to Get Even Good-er! 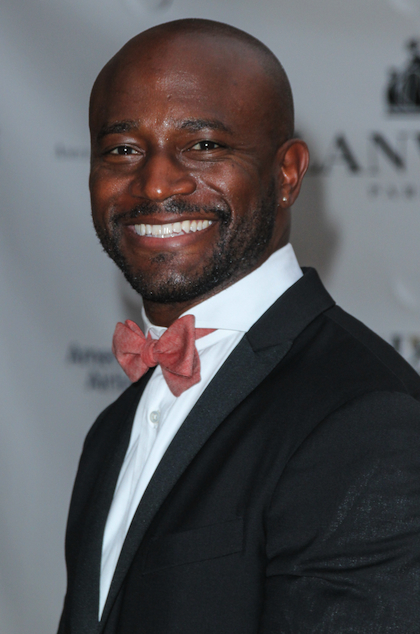 CBS’s "The Good Wife" is at the top of its 6th season, and with the intense plot twists and heart-stopping cliffhangers, from Season 5, we can't help but wonder what they have planned for the next season!

After the death of Will Gardner, I wanted to cry into my jar of Nutella. I thought that the show would be over without Will, but now that the first episode of Season 6 has arrived, I can see now that his death has kickstarted multiple storylines into the forefront of the series. So, in case you missed the Season 6 premiere this past week, I’ll give you the quick things to note.

1. Lockhart/Gardner is undergoing talks and deals about a more-than-likely merger with Florrick, Agos, and Associates. Is it possible that we’re getting the dream team back together? The feels.

2. Louis Canning and David Lee are staging a coup against Diane at Lockhart/Gardner and slowly figuring out her plans of merging. We need an enemy, and I’m not sure I want Finn Polmar (Matthew Goode) to be it. And from the looks of it, he may be showing up in a few more episodes. Winky faces to Alicia.

3. Cary is arrested under drug possession charges in hopes of catching their client and drug lord, Lemond Bishop. Bright side, we saw Matt Czuchry with no shirt on while he was in jail, so it wasn’t all bad.

4. Eli Gold is using all of his power to get Alicia Florrick to run for State’s Attorney and even got Peter on board. This could be a very, very interesting plot twist if Alicia does decide to run.

These are things to take away from the first episode of this season, but one of the more anticipated happenings on "The Good Wife" was seen on the promo for next week!

YES, everyone! Taye Diggs! The beautiful man that he is will be joining the cast as a guest star for quite a few episodes. I guess that he is trading in his doctor’s coat from "Private Practice" and "Grey’s Anatomy" for a fine tailored suit made for a partner at a prestigious law firm.

Diggs will be playing an equity partner at Lockhart/Gardner, and hopefully he will be able to help Diane deal with the power struggles. So, we may have traded Josh Charles (Will) for Taye Diggs. Happy and definitely still sad. It’s so bittersweet. But welcome, Taye, it’s an honor to have you!