The Evolution of Justin Bieber...'s Hair! 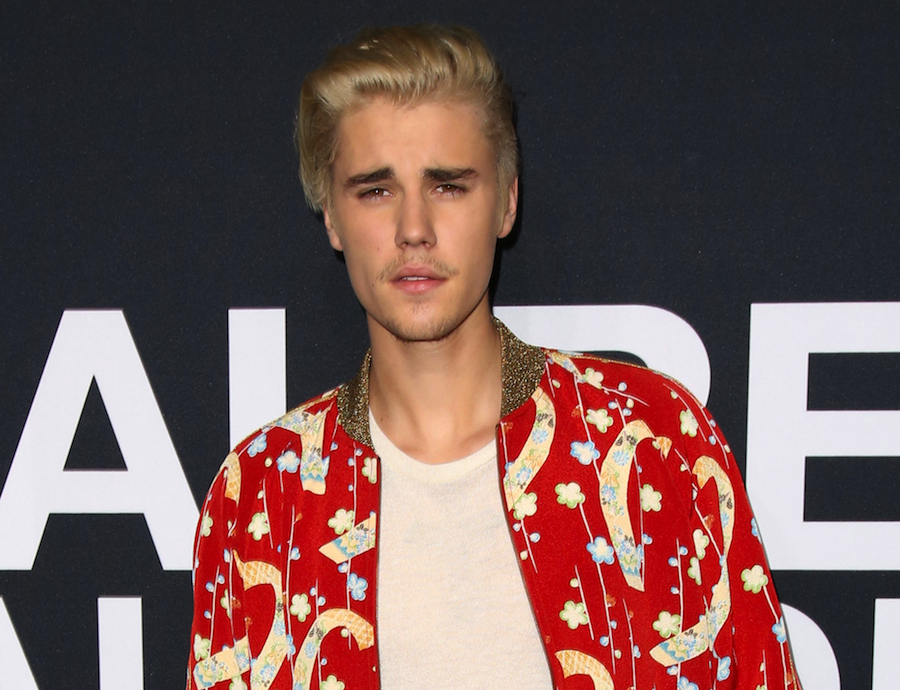 When Justin Bieber was a ripe 15 years old, he took the pop music world by storm when he released “One Time”, a cutesy little song about a girl he wanted to tell he loved. Just as cutesy as the lyrics to this song was his hair cut, which would also soon take the world by storm. His locks were long and shaggy and begged to be showed off, but the Biebs unfortunately kept it under a hoodie the entire time. But it wouldn’t take long for him to let loose his beautiful brown layers...

Two years later ,the “Baby” music video was released and Bieber’s youthful charm and luscious hair had hardly changed. This time, though, there’s neither hat nor hoodie to cover up his locks. His hair is loud and proud, and the Biebs proves it by flipping his hair upwards of 100 times per public appearance.

That soon changed. By 2012, Bieber was sporting a whole new hair look. Gone was his shaggy quaff and indulgent hair flips, as we saw upon the release of his music video for “As Long as You Love Me”. Instead, he was sporting a much more mature look with finely-shaved sides and a hair-gelled middle. However, “more mature” does not necessarily equate to “more stylish”. There were certainly some less-than-stellar days with a bit too much spike during that year.

In 2015-2016, his music began to change and with it so did his hair. In fact, even the brunette hue that we had grown accustomed to for so long had disappeared. That’s right, we now had a very foreign Blond Bieber on our hands. But it wasn’t necessarily a bad thing. It somehow, shockingly, worked.

And now, Bieber’s hair is continuing to evolve. We see in the video for “I’m the One” that his blonde hair has now gone a shade even more bleached and was buzzed nearly clean off.

And at the recent Manchester One Love benefit concert, Biebs appeared on stage with the same buzz-cut but with his natural brown shade. He’s maturing and, just like his music, it’s getting better and more subdued. Bieber’s showing us that he’s no longer a naive pre-teen, but an adult who’s still trying to figure out who he is. Let’s hope his hair and music both continue to get better and better!