The Evolution of Harley Quinn 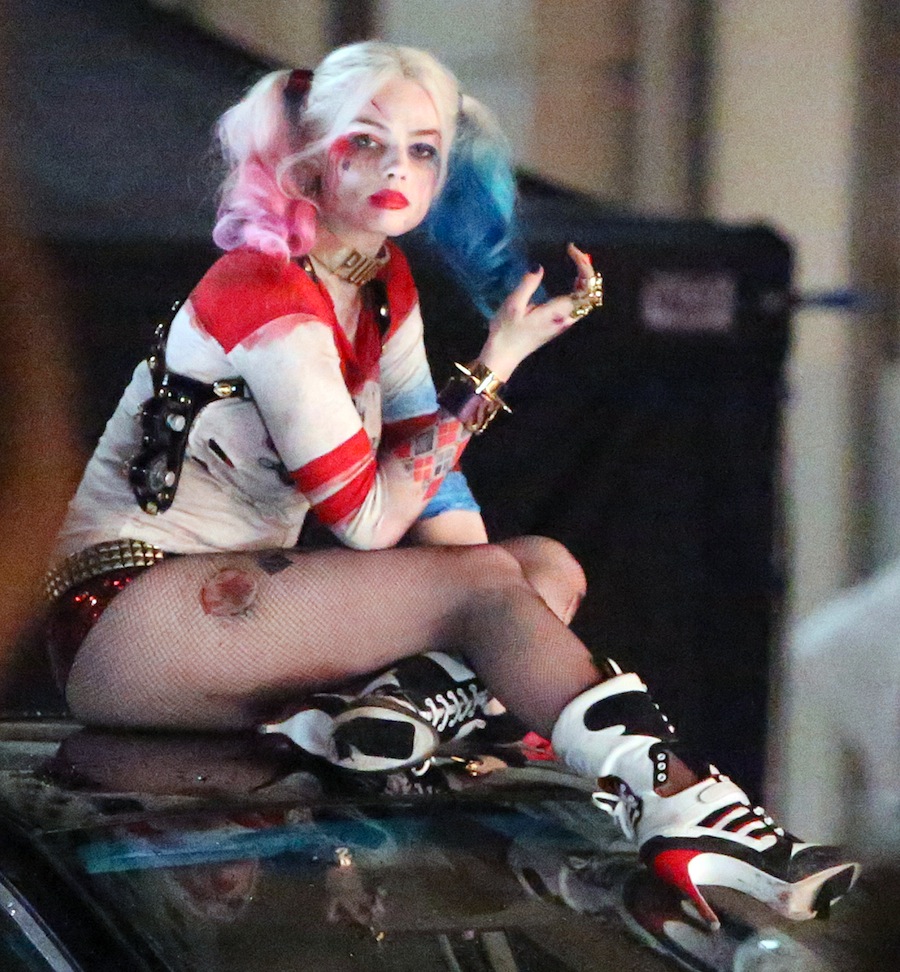 Jesse Pinkman from “Breaking Bad”. Ben Linus from “Lost”. Spike from “Buffy the Vampire Slayer”. What do these three dudes have common? They were small characters that were supposed to be either killed or phased out at some point in the show’s run, but at the end of the day became one of their show’s biggest characters. The same can be said for Margot Robbie’s character in the new Suicide Squad movie, Harley Quinn.

During its successful tenure in the '90s, “Batman: The Animated Series” struck a chord with kids and adults alike. For kids, it was a cartoon with one of their favorite heroes kicking some criminal butt. For adults, it actually had dark and gritty plot lines, much like a precursor for the Dark Knight film trilogy and the Arkham video games. This show is where Harley Quinn was first introduced by show writer Paul Dini as a hench(wo)man for the Joker in the episode “Joker’s Favor”.

Right off the bat… man, we more thought went into Harley Quinn’s creation than your standard Joker Henchmen #1 and #2. For one, she was female and had a full-bodied clown outfit that definitely had some thought put into it, unlike the other shabby, big-muscled henchman. Secondly, the character’s creation came from somewhere in Dini’s personal life. He took much of Harley’s personality and her speech from his college friend, and soap opera actress named Arleen Sorkin. He got the idea from seeing her appear in a clown outfit during a dream sequence on “Days of our Lives”. (Fun fact: She’s married to “Modern Family” co-creator Christopher Lloyd). Dini even got the show and the network to allow Sorkin to voice the character in, once again, what was supposed to be a one-off character described originally as a walk-on role, so right away she was pretty much set for success.

The fan reaction after the episode was tremendous. People really liked the idea of the Joker having a girlfriend and loved her personality, so Dini and team expanded on the character even more, and in 1994 she got her own graphic novel entitled Mad Love, which dove into the character’s backstory. (Possible Spoilers ahead!) Judging by the Suicide Squad it doesn't look like they will be going with this particularly storyline, but it’s been established in the canon of Batman that Harley was originally a post-grad intern at Arkham Asylum named Harleen Francis Quinzel. During one of his many stints there, the psychopathic Joker was able to sniff blood and find ways to manipulate the young Harleen, thus reversing the role of therapist and patient. Harleen became obsessed with the Joker and he even gave her the name Harley Quinn.

However, according to a blink-and-you'll-miss-it shot from the Suicide Squad trailer, it looks like the movie will be featuring the alternate (and much less popular) "New 52" version of Harley's origin story, in which she becomes Harley after the Joker kicks her into a vat of acid in an effort to make her his. 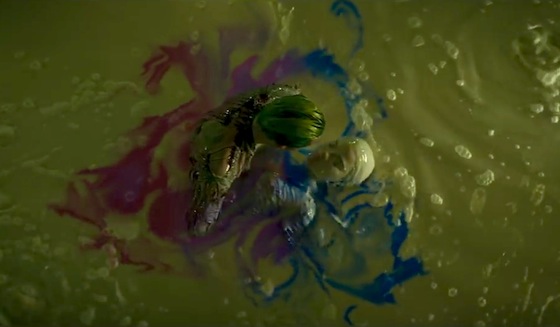 Over the years, Harley Quinn has made bigger jumps from the animated series into the actual comics and video games (with Sorkin continuing to voice her much of the time). She also got different choices in wardrobe and face paint, depending on whose behind the making of whatever venue you see her in. Part of what set Harley apart from the Joker, and made her possibly more likeable, is the fact that she’s crazy but not Joker crazy. She still has a weird set of morals. She’ll kill people and commit crimes, but she has also teamed up with the good guys, hence why she’s a much better fit for Suicide Squad than the Joker.

In truth, the Suicide Squad storyline has been ongoing since 1959, thus making its existence long before Harley Quinn’s; however, she is a part of the one going on today, which, along with character popularity, is probably why she’s appearing at its movie’s origin story. To set the record straight, the Joker is not at all a part of Suicide Squad. What his role in this is is beyond me, but he is a major part of Harley’s life, which is why they’ll most likely delve into the twisted and dark relationship the two have.

Suicide Squad is now in theatres!