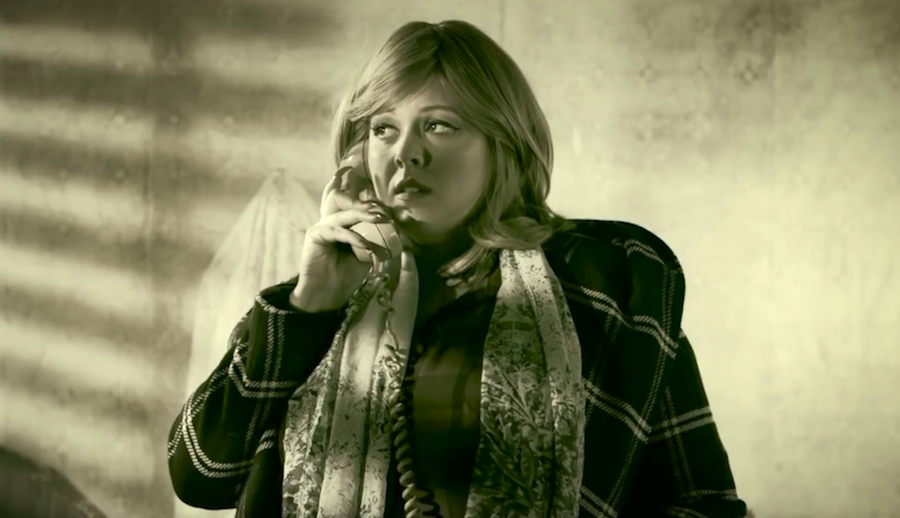 Since 2007, Mark Douglas, the mastermind behind Barely Productions, has been crafting comedic content for the YouTube audience. Barely Productions, formerly known as Barely Political, has since gone on to amass roughly 5 million subscribers and almost 3 billion views. Yes, billion!

"Their flagship series, “The Key of Awesome”, is the driving force behind most of the channel’s views. "KOA" is essentially a collection of parody music videos of a hit song, such as their take on Adele’s “Hello”:

Aside from doing hilarious music video parodies, they also make their own songs, such as “Booty Jam”. Do the Booty Jam!

A newer thing that they’ve been trying over at BP is “The Key of Unplugged”, where they just have a vocalist parody a song without a flashy music video to accompany it. Their parody of Meghan Trainor’s “No” is a particular gem.

While we love all of the content from Barely Productions, we must admit that our favorite is still their full-on “The Key of Awesome” parodies. We’ll leave you with one of our favorites from the good old days.