The Driver Era Drop Trippy Music Video For Their Single "Feel You Now"! 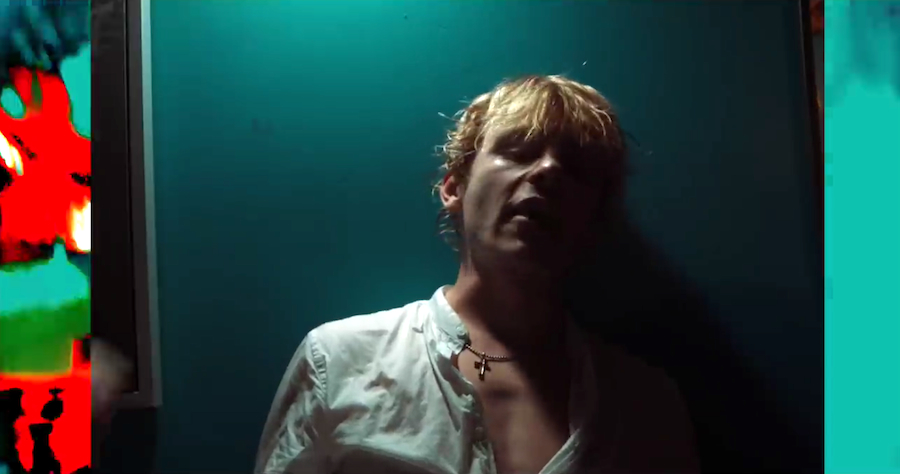 This week, Ross and Rocky Lynch of The Driver Era (previously of R5) dropped their second music video as a duo with their all new (and extremely catchy) single “Feel You Now”, which released March 29.

The music video follows the band on their current tour. We see SO many fun clips, from on-stage performing, soundchecking at venues, and hanging backstage, to traveling from city to city and just being fun loving and goofy. We also get to see many shots of Ross singing the lyrics and being grabbed by many different hands. I’m getting major Shawn Mendes vibes from his “Nervous” music video, anyone else?

The video has a super cool trippy vibe to it with a lot of fun colors and effects, and so much of the video looks like it’s been filmed on an old camcorder with the timestamp in the bottom corner. Such a cool concept, we’re in love! What’s even more special is that the music video was directed and created by Ross and Rocky’s cousin, Gordy Destjeor (who is 16 by the way… talk about talent).

The band keeps teasing that more music (*cough cough* an album) is on the way “soon” (that dreaded word), and we need it like… now. If it’s anything like the four singles they have out currently, we can guarantee we’re gonna be blasting it through our speakers and singing along to every word. “Feel You Now” is a total banger and is most DEFINITELY on our summer playlist to bump in the car with all the windows rolled down.

Well, until more music is released, we’re gonna keep watching the “Feel You Now” video on a constant loop.

The band have a few dates left of this tour, so be sure to check them out if you’re in the area! You may even recognize some of their bandmates playing with them on this tour (heeeeyyyy Rydel, Riker, and Ellington, we see you!). They’ll be playing at LOFT in Atlanta, Georgia, tonight (April 18), Cat’s Cradle in Carrboro, North Carolina, on Saturday, April 20, and L.A. peeps can catch them at the Fonda Theatre on Saturday, June 22. These guys are STELLAR live -- their stage presence is so energetic and magnetic to watch, so be sure to catch a show if you can! Tickets are available here!

Check out our videos from last year with The Driver Era, where we got to sit down and chat all things about the creation of the new band, and play a fun game of singing charades!

(Image via The Driver Era/YouTube)