The CW Expanding Their DC Catalogue with "The Atom" Spin-Off 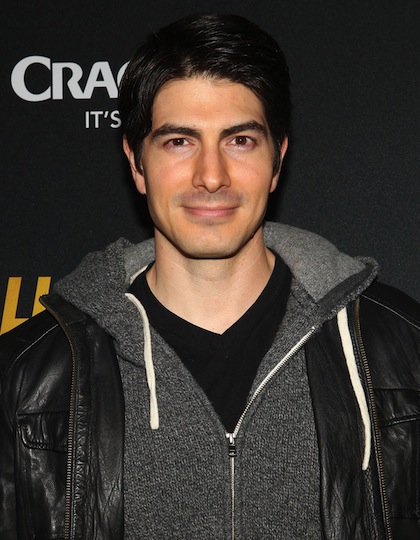 The CW seems to have struck gold with its DC-based TV shows. “The Flash” was the network’s highest-rated premiere, and “Arrow” has continued to gain more viewers with each season. So, it’s not a particular surprise that CW president Mark Pedowitz and “Arrow” executive producer Greg Berlanti have decided to add another show to their DC canon.

Pedowitz and Berlanti are currently in talks to give The Atom his own series. The Atom is currently a recurring player on “Arrow”, andBrandon Routh, the actor who plays him, is interested in turning The Atom into a full-time gig. Luckily, Routh already has plenty of superheo cred, having starred as none other than the Man of Steel himself, Superman, in the 2006 filmSuperman Returns.

In the DC universe, The Atom, AKA Ray Palmer, is a physicist and professor in Ivy Town, a fictional New England town, where he specializes in matter compression as a means to fight overpopulation. One night, he uses a mass of white dwarf star matter he found on Earth to create a lens that enables him to shrink any object to any degree he wishes. He later uses the diamond ring to allow himself to shrink down into subatomic size, hence the name The Atom. Palmer also has a girlfriend named Jean Loring, is best friends with Hawkman, and battles a variety of villains including Doctor Light and Deathstroke. It remains to be seen if any of these characters or plot elements will be incorporated into the show.

Are you excited to see a new TV series based on The Atom?