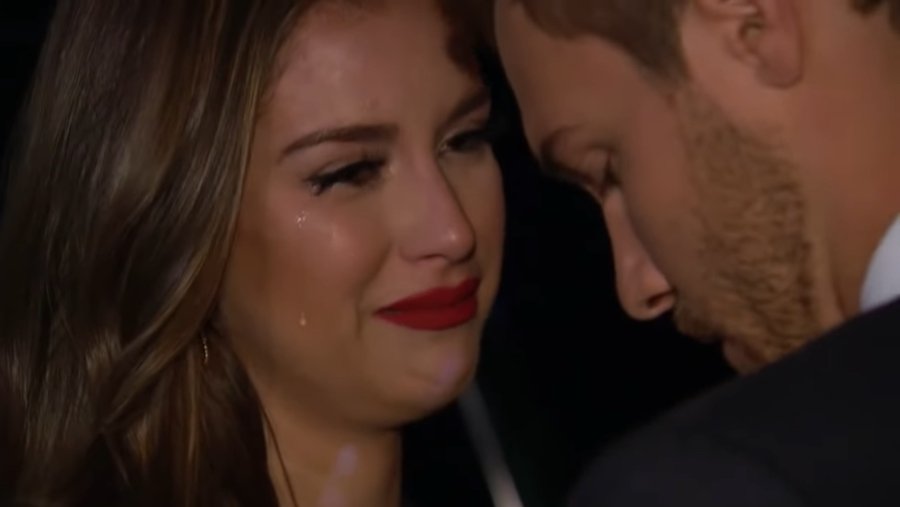 Hey Bachelor Nation, how ya doin’?

We get 2 episodes this week! We got 3 hours last night and we’ll get another two tomorrow, (Wednesday, February 5). I’m always down for more of the show, but I wonder why they did this? So much drama, so little time?

In this episode, Peter and the girls go to Costa Rica where, of course, the drama gets even worse. Check out the stand-out moments from Episode 5!

The most dramatic moment goes to Peter for giving me whiplash – he sent Alayah home AGAIN after bringing her back!!!

Quick recap if you need a refresher: he sent Alayah home after some of the girls in the house claimed she was there for the wrong reasons. He then invited her back into the house when she showed back up wanting to hash everything out. He suddenly felt like he could trust her again.

This PISSED the other girls off, so much so that they voiced their opinions to him and let him have it. This was enough for Peter to feel even more confused and he ultimately decided on letting her go again, because he felt like he’d lose all the other girls if he kept her.

Let me start off by saying I really liked Tammy, and I think she could still be a great contestant. However, the side of herself that she showed last night in her argument withKelsey was a shock!

Tammy is clearly a tough cookie. She speaks her mind, doesn’t show sadness much, and wants to play fair. Kelsey (of #Champagnegate fame) has been openly emotional since Day 1, always seen crying and letting her emotions out. You can see where this is a perfect mix for a fight.

Tammy goes to Peter and tells him that Kelsey had a “mental breakdown” (first clip below!), and later on in the episode, Kelsey confronts Tammy personally (second clip below!).

I thought Kelsey going to Tammy in the way she did was super mature and open, and Tammy came off harsh and judgmental. I get that Tammy’s angry, but people handle emotions differently! Whose side are you on?

Peter decides he doesn’t want a cocktail party before the rose ceremony.Chris Harrison tells the girls, and the reasoning is because Peter “has the clarity he needs” and knows who to eliminate.

Unpopular opinion: I don’t think Kelsey is emotionally unstable, I think she’s just more comfortable showing her emotions. YES, all the girls are in the same position. YES, she knew what she was signing up for. YES, there are other ways to handle your emotions besides bawling your eyes out… HOWEVER. The girls need to mind their own business and let Kelsey handle her emotions in the way she wants to.

I felt like the girls started getting mean when they all attacked Kelsey for crying. I personally don’t cry that much, but what kind of person would I be if I told the people around me that they had to handle their emotions just like I do?!

This moment goes to Kelsey – she snuck over to Peter’s room and decided to tell him what was going on with the girls. She came off genuine. Peter thought so too because he reassured her of his feelings for her and then gave her a rose – outside of a date or rose ceremony!!! Yep, you guessed it; when she got back to the house, the girls were pissed and thought Kelsey was starting more drama.

Whatever, Kelsey got a rose so she’s chillen.

We all knew before this season started that Peter somehow hurt his forehead. He has a scar and tbh, it’s sexy! In this episode, we actually got to see the footage of HOW he got such a big cut and it’s honestly pretty funny.

Don’t forget, we have two more hours this week, on Wednesday, February 5!

What was your favorite moment of Episode 5?!