The 5 Most-Anticipated Films Premiering at the Toronto Film Festival! 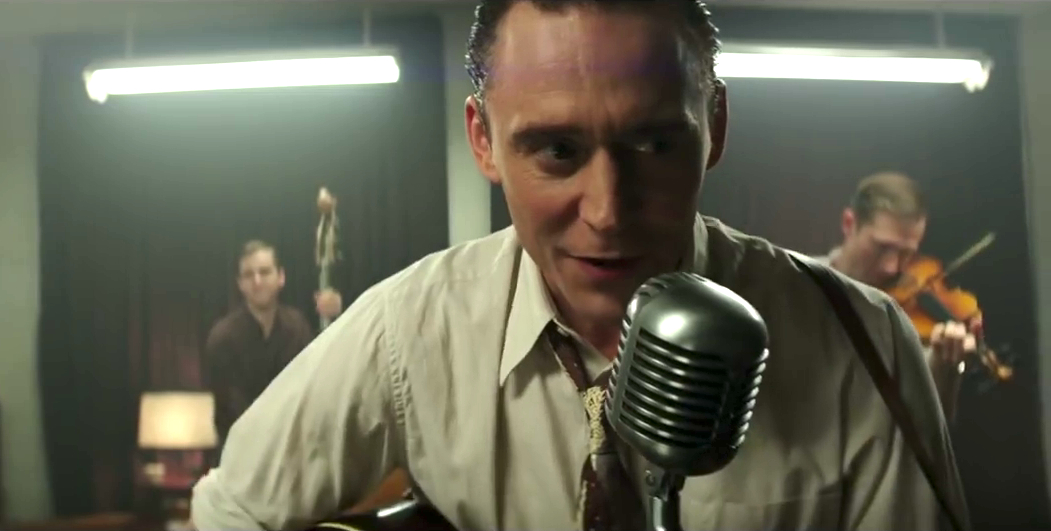 With the Venice and Telluride festivals out the way, everyone’s attention has shifted to the Toronto Film Festival, which is currently underway. A number of highly-anticipated films have been slated to premiere at the festival, as well as a few surprise ones (Michael Moore has a new film out…). While there is no doubt that a number of these films will become Oscar contenders, there are a few films that stand out for their unique plots and what promises to be some impressive acting. In no particular order, here are my picks for the must-see films from the 2015 Toronto Film Festival!

Starring Matt Damon, this adaptation of Andy Weir’s novel is already garnering plenty of award season buzz. The rather simple yet horrifying premise follows astronaut Mark Watney, who heads to Mars and faces a fierce storm and is presumed dead. Except he is actually very much alive but stranded on Mars. Armed with only the bare minimum of supplies, Watney has to find a way to send a signal to the humans back on Earth and figure out a way to get back home. The film is directed by Ridley Scott, who has quite a bit of experience in dealing with stories with this kind of breadth, and also features the acting talents of Jessica Chastain, Sean Bean, and Kristen Wiig(!). The Martian will launch into theaters nationwide on October 2.

Yet another film based on a novel, Room takes a disturbing look at what it’s like to be held captive, through the eyes of a child. Starring Brie Larson (who may finally get her first Oscar nomination), Room follows Jack (Jacob Tremblay) who has only known the single room he was born and raised in. His mother (Larson) decides that she and Jack need to get away from their captor and plot a daring escape. The story follows their bond, which through thick and thin, cannot be broken. The novel Room, written by Emma Donoghue (who also wrote the screenplay), is super creepy, and I’m curious to see how the novel translates to the screen. Room will be released in theaters on October 16.

For fans of Bryan Cranston, you'll definitely want to check this one out! The “Breaking Bad” star returns to film in the biopic of Dalton Trumbo, a screenwriter who was targeted during McCarthyism in the 1950s, Trumbo was one of the many screenwriters who was blacklisted and/or put in jail for refusing to answer the questions during Congress’s House of Un-American Activities Committee seeking to root out secret Communists. There aren’t nearly enough films and books made about the dark period of McCarthyism witch hunts (the most famous is probably Arthur Miller’s play The Crucible, about a literal witch hunt), so I’m intrigued to see a new film about the era. And the more Bryan Cranston, the better! Trumbo will hit theaters on November 6.

I Saw the Light

A number of musical biopics are premiering at the festival this year (including Don Cheadle playing Miles Davis in Miles Ahead, a fitting title), but I Saw the Light is the one I’m the most interested by. Starring Tom Hiddleston, the film follows the brief and wondrous life of country star of Hank Williams, who sadly died at the young age of 29. However, he didn’t die in vain -- Williams’s unique voice and style has since gone on to shape the sound of many country artists. I’m curious to see Hiddleston take on Williams, especially since (a) I didn’t know Hiddleston could sing, and (b) Hiddleston’s reserved British manner is not what I picture when I think of country crooner Hanks. Still, I think that Hiddleston is up for the challenge, and it’s about time Williams got his own movie -- I mean, who doesn't love "I'm So Lonesome I Could Cry"?? I Saw the Light will open in theaters on November 27.

In addition to the musical biopics, quite a few documentaries will also premiere at the festival. While some of these are a bit more high-profile (did I mention that Michael Moore is back?), Je Suis Charlie focuses on an important issue and tragedy in our society -- the freedom to voice our thoughts. Last year, after a series of satirical cartoons depicting the prophet Mohammed, French magazine Charlie Hebdo was bombed by Islamic terrorists. The attack shocked the world, which then led to endless discussion about freedom of expression. Je Suis Charlie not only focuses on the attack but on the aftermath. Je Suis Charlie will hit theaters in France in December, which means we can probably expect to see it in American theatres sometime next year.

Which film(s) are you the most excited to see from the Toronto Film Festival?