Why Arnold Schwarzenegger Is Actually The Perfect Choice To Take Over "Celebrity Apprentice"! 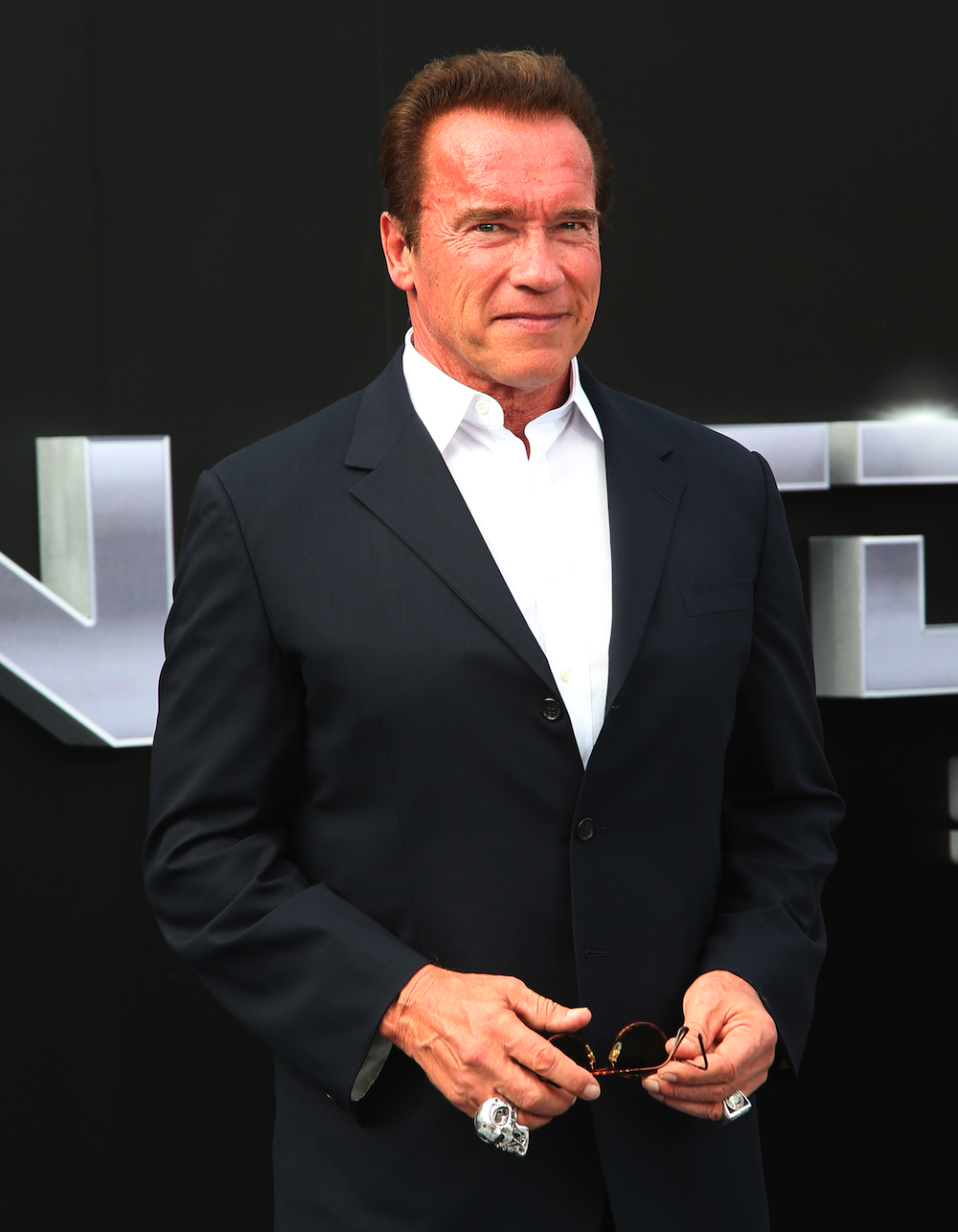 So many actors these days like to be things other than actors. You haveJames Franco taking and teaching classes at every college on the planet it seems, directing his own movies and having art shows mostly in New York City. Then there’s Donald Glover who got started as a writer on “30 Rock” while performing sketch and improv at the Upright Citizens Brigade, then did stand-up, then began acting more and more after landing a lead role on “Community”, and finally became a Grammy award-nominated rapper under his moniker Childish Gambino. We could talk all day about actors doing things other than acting, but none of them would be anywhere without Mr. Universe… the greatArnold Schwarzenegger!

Arnold released an autobiography in 2012 named Total Recall(after one of his best movies, in my opinion), which follows his life in three major chapters, which map out his life by his professional career. So chapter one is about his days as a body builder, chapter two is his days as an actor, until chapter three when he becomes the governor of California. He certainly isn’t the first actor to get into politics, but considering how famous he was in his two fields prior, and the fact he is an Austrian immigrant, being Governor of California is debatably more impressive thanRonald Reagan going from B-movie actor to President. But what could be even more fascinating than Arnold’s leap from being a thespian to a governor is how his agent in the late-'60s strong-armed some movie producers into getting Arnold his first film role, which was, of course, the classic Hidden on Streaming film Hercules in New York. Let’s just say that if you tell Hollywood producers you have stage experience just forget to mention it’s on the body building stage.

Now thatExpendables 4 seems to be some time away, Arnold will be embarking on his next venture, taking over the hosting duties of the recently, and ironically, fired Donald Trump’s “Celebrity Apprentice”. That’s right, Arnold is going to trump Trump in typical Schwarzenegger fashion. I won’t lie, I’m not a huge fan of “Celebrity Apprentice”, possibly due to Trump’s presence, but I will no doubt be tuning into it this time around. What would make my day is if Arnold has a Kindergarten Cop-style freak out on all the celebrities when they start complaining about nonsense and start fighting each other.

You may be asking yourself, “What qualifies Arnold to take over hosting duties, though? I thought he was JUST a body builder, actor, and governor. He’s no big deal.” That’s where you are wrong, Internet reader. He may not have an Academy award nomination under his belt, but Arnold is an enterprising man and one of conquest. He owns restaurants and is a big time real estate developer, so he is actually the perfect man for the job and has quite possibly done more than Trump himself, except that there isn’t an Arnold based board game… YET! Sadly, you won’t get to see Arnold "terminate" celebrities until the 2016-2017 season on NBC. No comment on exactly what the hold up is.

The beauty of Arnold doing “Celebrity Apprentice” lies in the fact that most of the revenue produced by the show goes to charity, since Arnold certainly doesn’t need the money. I mean, he did star in Jingle All the Way and Junior. So, let’s all put on our best Arnold impressions in preparation for his upcoming show and celebrate what could be Hollywood’s most bizarre and farthest-reaching career.