The 5 Best-Looking Films From This Year's Telluride Film Festival! 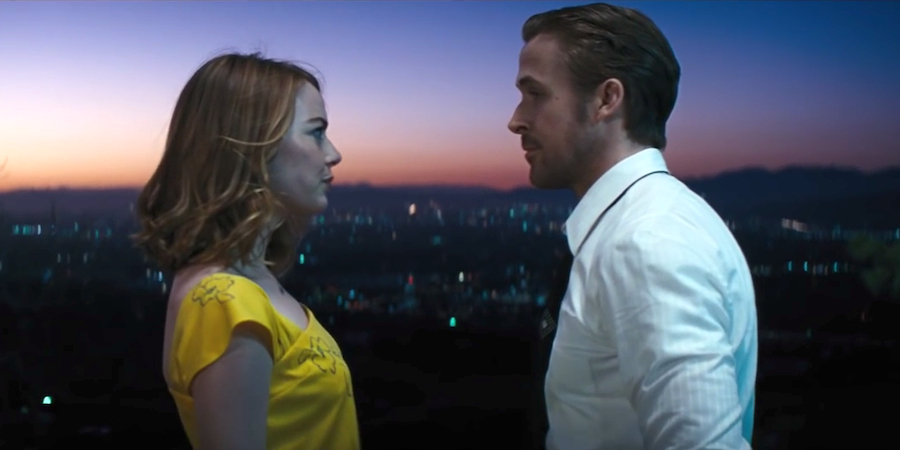 Labor Day Weekend may have marked the unofficial end of Summer, but it's also the beginning of the prestigious film festivals! While the Venice Film Festival has kicked off, the Telluride Film Festival has just finished, and there are quite a few films worth checking out. Here are the top five films I’m most interested in seeing:

Directed by Whiplash’sDamien Chazelle, La La Land has already dazzled audiences at other film festivals. An original musical starring Emma Stone and Ryan Gosling, La La Land tells the tale of an aspiring actress (Stone) and a jazz musician (Gosling) who struggle to make ends meet in the lonely city of dreams, Los Angeles. Chazelle was inspired by French cinema when making the film, so expect a rather whimsical touch. If you enjoy romance and musicals, then you will probably enjoy taking a trip to La La Land (in theaters December 2).

Boxers and the holiday season are starting to become synynmous in Hollywood -- last year we had the inspirational story of Creed, and this year we have the real-life inspirational story of Vinny Pazienza. Starring Miles Teller as Pazienza, Bleed for This focuses on how Pazienza attempted to make a comeback after severing his spine in a car accident. Teller has proven himself to be quite capable of taking on complex roles (see: Whiplash), and this is the first film from director Ben Younger after a 9-year-hiatus, so I’m curious as to what this dynamic duo can come up with (in theaters November 4).

Based on David Harrower’s harrowing play, Blackbird, Una appears to be a rather dark tale starring Rooney Mara and Ben Mendelsohn about a woman who is reunited at her job with a man who sexually assaulted her as a teenager -- the twist is, the woman actually did this on purpose. The film delves into a dark and twisted tale of vengeance, and both Mara and Mendelsohn have consistently turned out impressive and intense performances, so there’s no doubt that their work in Una will be any less so.

If you’ve ever wanted to learn about volcanoes, then Into the Inferno is for you. Directed by (and starring) Werner Herzog, the film follows Herzog and volcanologist Clive Oppenheimer as they travel the world in search of active and dangerous volcanoes. Herzog is a rather eccentric travel host, so he’s kind of the ideal person to host a documentary about one of nature’s most deadly wonders (in theaters October 28).

Wakefield sounds a little bit like the second season of “Arrested Development” where George Bluth Sr. lived in the attic. The film stars Bryan Cranston as a successful lawyer who decides to leave it all behind and watches how his family and friends deal with the situation from his attic. Unlike the second season of “Arrested Development”, I’m betting Wakefield will be a bit more serious -- but that doesn’t make me want to see it any less. This is one of screenwriter Robin Swicord’s (Matilda) first films, so it should be interesting to see how she is behind the director’s seat.