ARTISTS TO WATCH: Ta-ku and Wafia 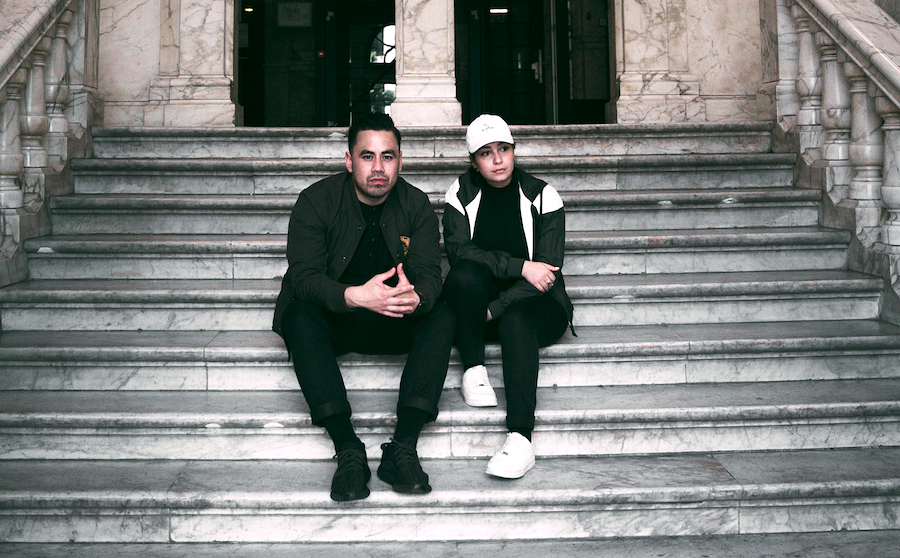 Two rising artists are joining forces to make a true impact on the music industry. Ta-ku is a singer and producer who has amassed a sizeable online following, while Wafia is an Iraqi/Netherlands-raised vocalist who is making her mark in Australia.

The duo first collaborated on the song “American Girl”, a vulnerable tune that delves into the deeply strained and personal relationships they each have with their fathers. Ta-ku’s producing prowess and Wafia’s distinct voice are the perfect marriage for this somber and sincere song about both the beauty and stress that come with their paternal relationships.

The two artists have come together again on a new EP, Future Classic, released on August 5, and their upcoming joint U.S. tour this fall. The first song to be released from the EP, “Meet In The Middle”, is sultry and strong and will definitely get you excited for their EP.

Ta-ku and Wafia also just debuted their show at the iconic Sydney Opera House, where their powerful music was paired with vibrant artistry for a true night to remember.

And you'll definitely not want to miss their jazzy take on JoJo's classic hit "Leave (Get Out)", which they performed live on the triple j radio station:

Tickets for their tour are selling out fast, so get 'em while you can!

Ta-ku and Wafia seem like a cool duo that are commited to making music that speaks from their souls, and we are eager to see where these two end up. Learn more about them through Wafia’s Twitter and Ta-ku’s Instagram -- which is a real treat since he’s also a photographer!