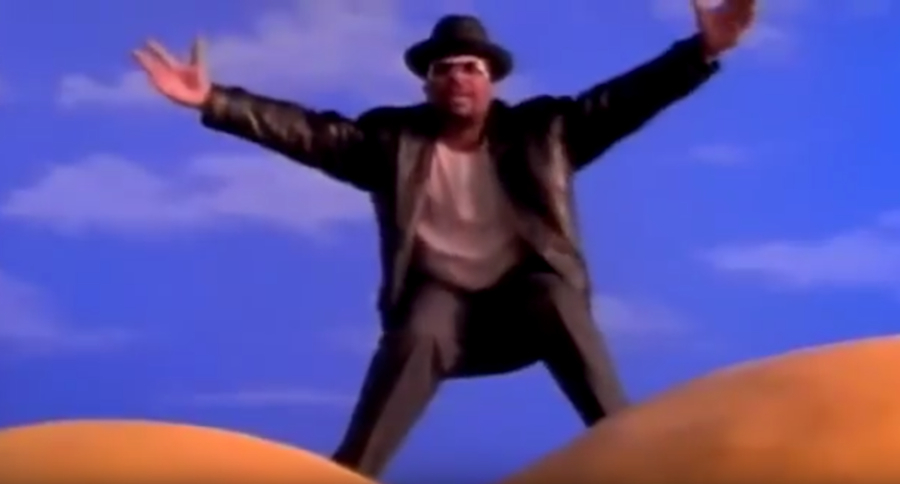 Thanks to His Royal Hineyness, Sir Mix-a-Lot, amply-padded women such as myself can rest assured that the extra baggage we’re swinging on our caboose is something to be cherished and proud of. It needed to be said, and he said it: “I like big butts, and I cannot lie!” Afflicted ladies everywhere squeezed out of their too-small seats to stand up and applaud.

It’s been almost a quarter-century now, but 1992’s smash hit “Baby Got Back” has lost none of his impact, much like my own backside. This is and remains Sir Mix-a-Lot’s one and only hit, though many of you might be surprised to learn that the album from which this song was sprung, Mack Daddy, was Sir M’s third, and he released three more albums in the ensuing years. A seventh studio album was announced in 2010 but has yet to be released. In the meantime, though, Nicki Minaj -- a connoisseur of Sir M's booty aesthetic -- sampled "Baby Got Back" in her single "Anaconda".

With this revelation comes another, that the good Sir’s interests extend beyond luscious backyards. He also spends a good deal of time rapping about cars, road trips, and pagers, not to mention such topical subjects as Taco Bell being closed late, Oakland’s 415 area code, Manuel Noriega, broken tape decks, and… Bela Karolyi! Hey! But(t), rest assured, within each ditty is some reference to his undying love for the female posterior.

Here is a good ol’ salute to the Sultan of Swass!