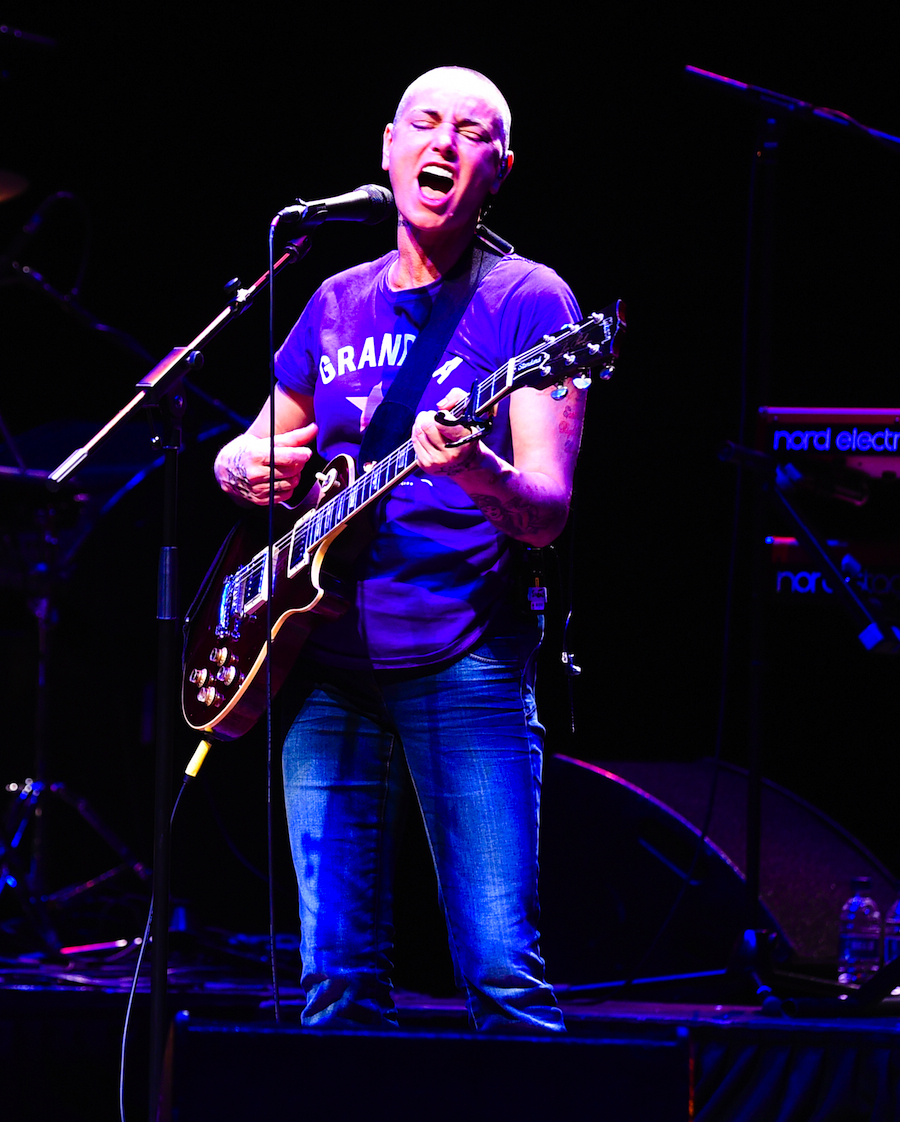 These days, Sinéad O’Connor is best known by her peripheral controversies, like shaving her head, ripping up pictures of the Pope on national television, and feuding with Miley Cyrus on Twitter. Which is rather quite a shame because – NEWSFLASH – she’s a very talented musician.

She’s regarded these days as a one-hit wonder, even though she’s been making music steadily for the past quarter-century. It’s rather ironic, actually, that her biggest hit was a song that she didn’t even write! “Nothing Compares 2 U” put Sinéad on the map and a household name in the U.S. – again, thanks to her unique look as much as her talents. The song came care of none other than Prince, who had been known to reclaim the track as his own every so often during live performances. But no matter how much he might have tried to remind the rest of us that it was his brainchild, the song will forever be linked with Ms. O’Connor. As will be her signature cueball. (For the record, she attempted to grow it back but decided against it because folks began to get her mixed up with fellow Irish songstress Enya… which is just as well, because most people agree she looks better bald anyway!)

To prove that Sinéad is more than just a controversial image or a Prince mouthpiece, here are some of her other, non-mainstream offerings! Bain sult as! And remember to fight the REAL enemy! (<-- President Snow, obviously)