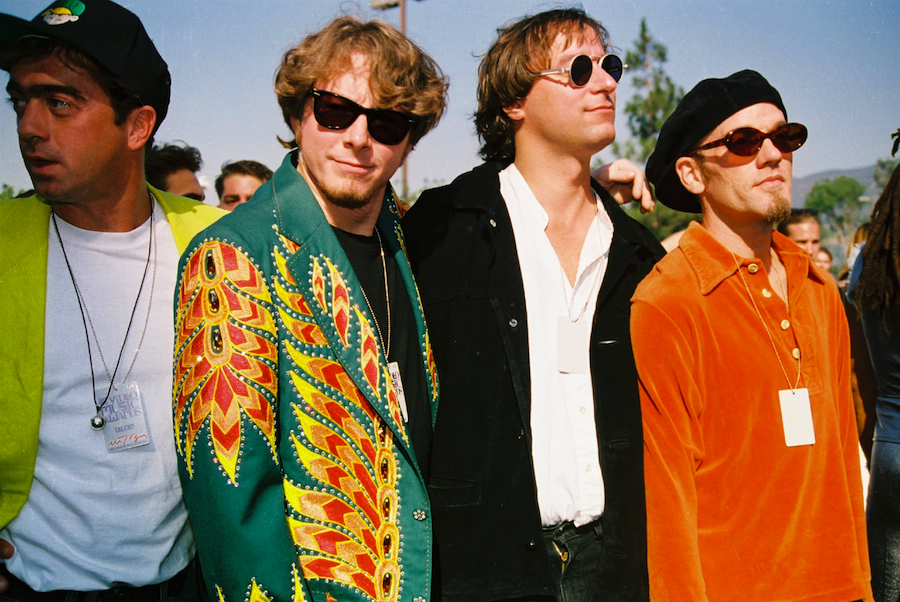 Five years ago, we were all collectively uber-bummed when R.E.M., the band that put alt-rock into the mainstream, called it quits. I guess you could say, everybody hurt...
But, I suppose we can’t feel too bad about it. Thirty-one years was a pretty damn good run; most bands don’t last half that long. We can’t all be the Rolling Stones!
We can take solace in the fact that the Athens, Georgia-based group left us with a pretty solid musical legacy. Breaking out of college radio and onto the Billboard charts with their 1987 album, Document, and then blowing the lid off our perceptions of pop-rock with their #1 album from 1991, Out of Time, there is no shortage of ear candy with which we can drown our sorrows. Michael Stipe and Co. defined a generation that wasn’t cynical enough for grunge, not idealistic enough for pop, and too intelligent for hair/glam metal.
So, this week’s music vids go out to the ones we love. Enjoy!
(Photo via Chris Connor/WENN)
- Katie Marzullo, YH Staff Editor
[email protected]