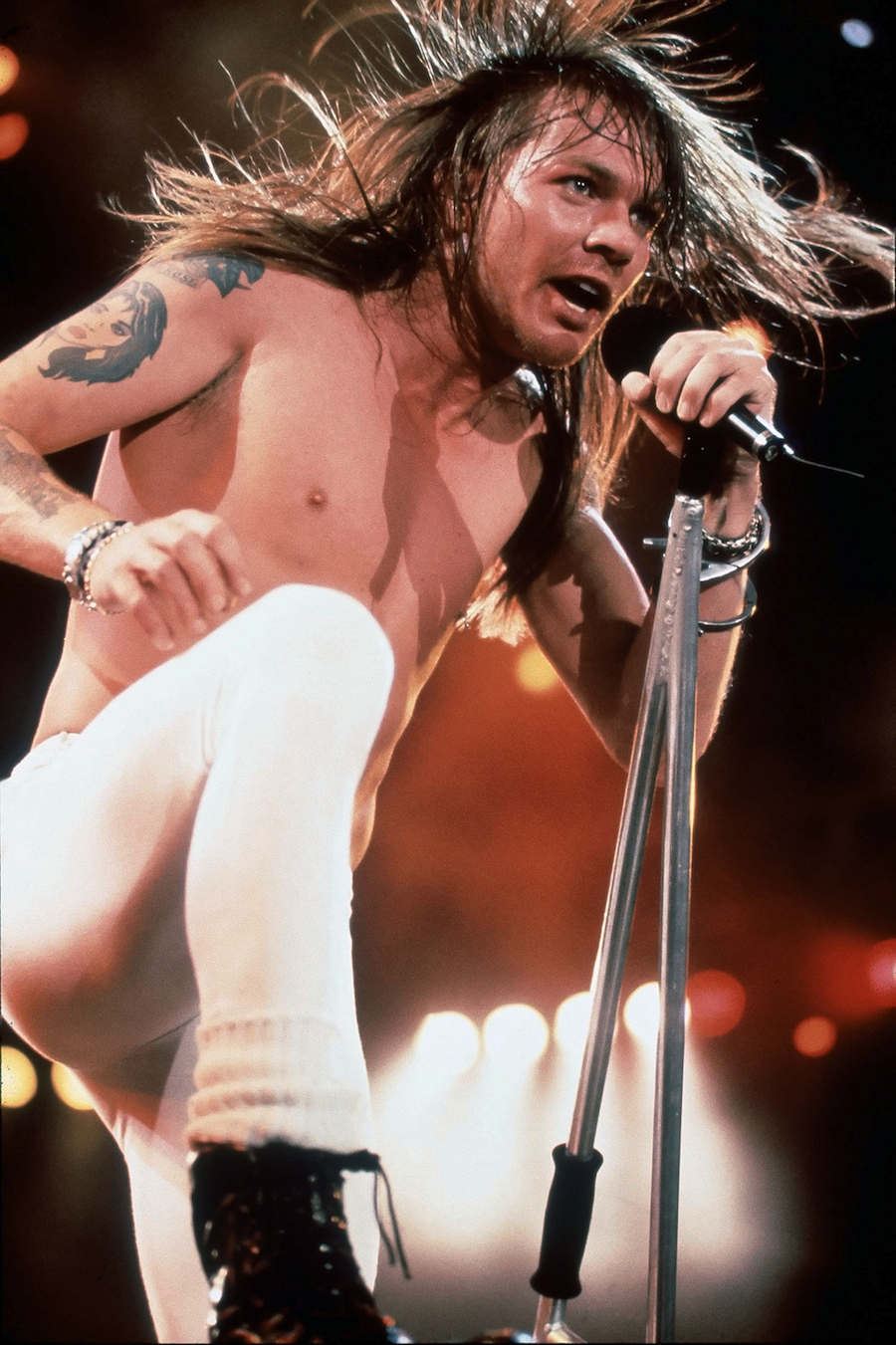 Rock enthusiasts and music aficionados alike are in full rejoice mode these days thanks to the long-awaited reunion of Guns N’ Roses! Well, okay, technically it’s really a reunion between Axl Rose and Slash, but let’s be real, GnR never was nor never will be anything without those two in the mix.

As a band (and even as individuals), Guns N’ Roses has had more ups and downs than LAX on Christmas, but that is not going to be our focus today; No, I’m here to talk about the reasons why this is such an anticipated reunion in the first place…

Back when the L.A.-based band first gained recognition in 1987 with the release of their debut album, Appetite for Destruction, it was somewhat easy to dismiss them as yet another glam-rock hair-band… The band’s video for “Welcome to the Jungle” did little to assuage those assumptions. But when Axl finally put away the hairspray and guyliner and the band released their follow-up singles, “Sweet Child O’ Mine” and “Paradise City”, suddenly we all knew these fellas were legit. Those two 1988 hits could not have been more different, but they had two very important things in common – world-class guitar-slaying by Slash, and thoughtful, unforgettable lyrics and vocals by Axl. It was a magical musical combo for the ages, in the vein of Lennon & McCartney. Yeah, I said it.

Sometime around 1992, when GnR’s Use Your Illusion II was enjoying 7x Platinum status, the odd decline seemed to have begun, but no one can take away the rock magic they created with those first 4 legendary albums. Guns N’ Roses defined an entire generation. When I and people my age are old and decaying in nursing homes, we’ll make our grandchildren roll their eyes as we try to make them listen to “Paradise City” or “November Rain”. Which is pretty weird. But that’s the footprint that this band has left on our musical past.
So in honor of this historic reunion, let’s crank up the jams !
(Photo via WENN)
- Katie Marzullo, YH Staff Editor
[email protected]