5 Other Bands That Should Reunite (Now That Guns N' Roses Are Back Together)! 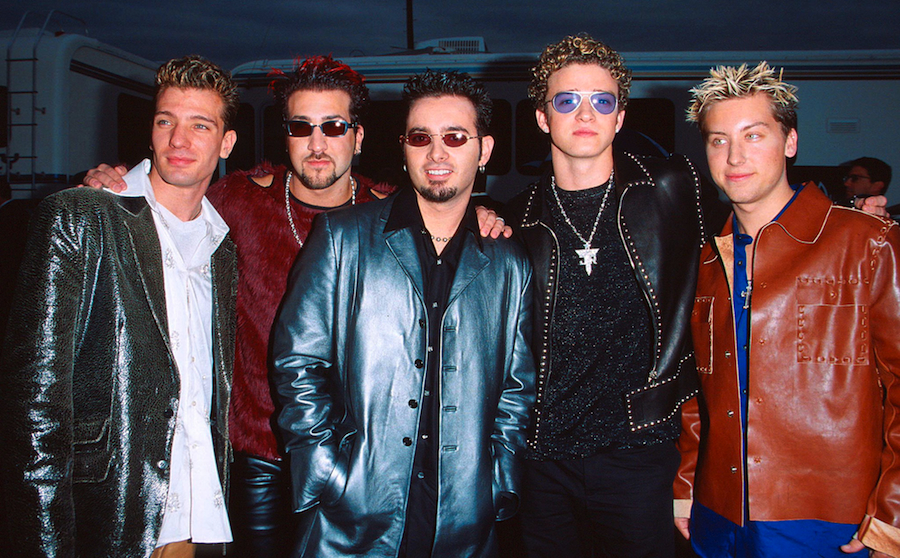 In awesome rock news, '80s/'90s rock gods Guns N’ Roses have (finally) reunited for the first time in 23 years. Axl Rose and Slash rocked the Troubadour in L.A. and plan are embarking on an epic tour which will include a headlining gig at Coachella. Even though the tour doesn’t include all of the original members, it’s still exciting news for Guns N’ Roses fans to see Axl and Slash fronting the band together again. Here's hoping that they might even record some new music!

Their reunion made me think of all the other great bands out there that have sadly split but should consider reuniting (and maybe even go on tour!). Here are my picks for artists that should quite literally get the band back together:

Sadly, like many sibling bands, the singer and lead guitarist of Oasis did not get on too well. Despite all of their behind-the-scenes bickering, Oasis made some phenomenal music and lasted for quite some time -- all up until they had the fight-to-end-all-fights while on tour in Europe in 2009. Although I would love to see Oasis reunite, the chances are pretty slim; guitarist Noel Gallagher has stated that he has no interest in a reunion tour, and even if there was one, he will not participate.

Unlike Oasis, I have hope that one day The White Stripes will actually reunite. Despite already being divorced when the band started to hit it big, Meg and Jack White were able to create and tour quite amicably. However, Meg White is rather reserved and shied away from the spotlight, which sadly broke up the band. Thankfully, though, neither member has said that they are against the idea of a reunion, so hopefully one day they will!

Just like Oasis, The Kinks is fronted by two brothers who do not always get along. However, unlike Oasis, Ray and Dave Davies don’t seem to completely despise one another -- they recently shared a stage in London for the first time since 1996. The pair seems to enjoy teasing the press about a possible reunion tour, and both parties are quite open to it. This one seems quite probable for all you old-school Kinks fans out there!

Nearly every boy band from the '90s has gone on some sort of a reunion tour -- except for *NSYNC. There doesn’t seem to be any strife between the boys; in fact, they all seem to get on quite well. Aside from a brief reunion that lasted all of 30 seconds, the boys have shown no interest in a reunion tour, and this is the '90s boy band I would want to see the most. I know that Justin Timberlake is incredibly busy, but certainly he could share a little of his time with his former bandmates? Pretty please?

Easily the greatest of the emo rock bands, My Chemical Romance crafted numerous anthems for emo kids of the 2000s. The band broke up because lead singer Gerard Way felt that his heart wasn’t in it anymore, which literally broke many fans' hearts. Since the band didn’t have an explosive break-up, and do not seem to hold any hard feelings towards one another, there isn’t really a reason for them to not reunite for one last tour, which all emo grown-ups deserve.