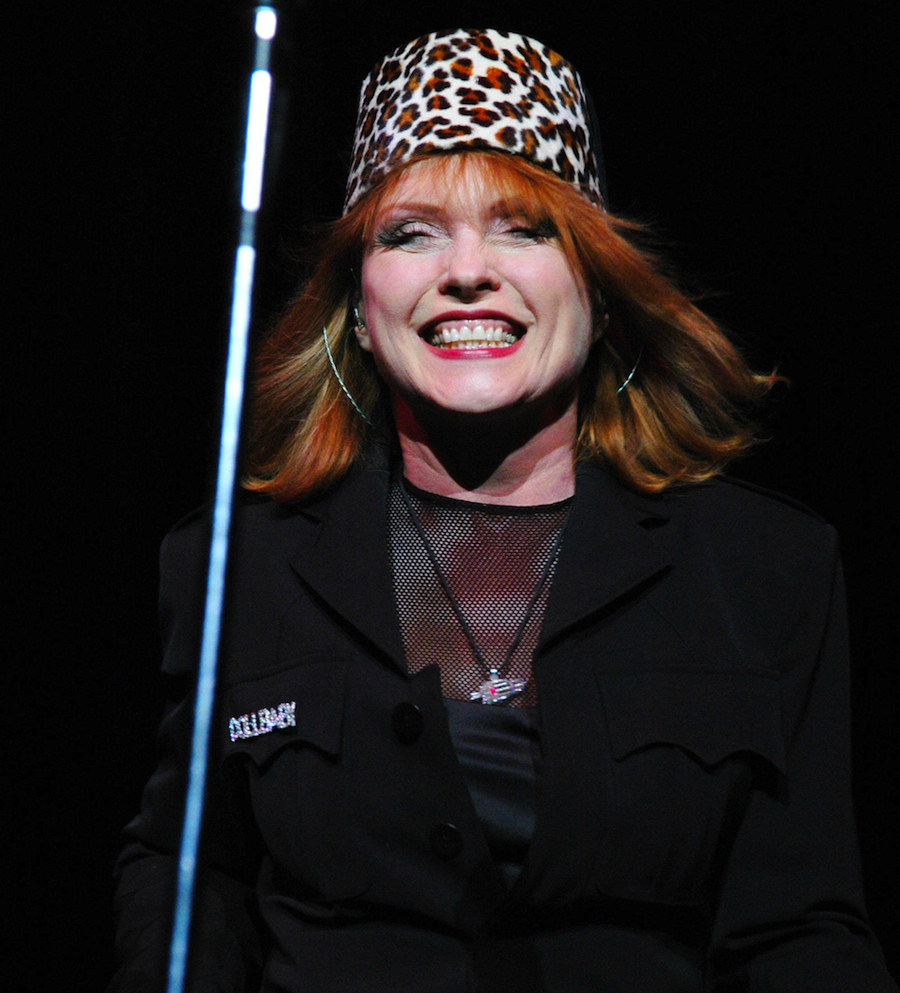 Debbie Harry was the original Rock Goddess. Without her, there would probably be no Madonna, Pat Benatar, Gwen Stefani, or Lady Gaga. By the time her band Blondie first hit the airwaves in the ‘70s, female musicians were delegated to two very specific categories: hot mess rock chick, or singing siren. And ne'er the twain shall meet. Until Debbie Harry, of course. Debbie married those two ideals to give us a female artist who could rock your face off but still remain feminine and vixen-ish. We were fixated on her peroxided hair, ruby-red lips, and unique voice from the very beginning, so it came as no shock when she decided to break away from Blondie and record on her own. Her solo success was not nearly as meteoric as her accomplishments with Blondie, but, for my money, her 1986 album Rockbird is easily one of the hottest records by any artist to come out of the ‘80s.

Debbie still records and performs to this day, both solo, with the old gang from Blondie, and numerous other collaborations. And she still rocks the platinum blonde like no other.