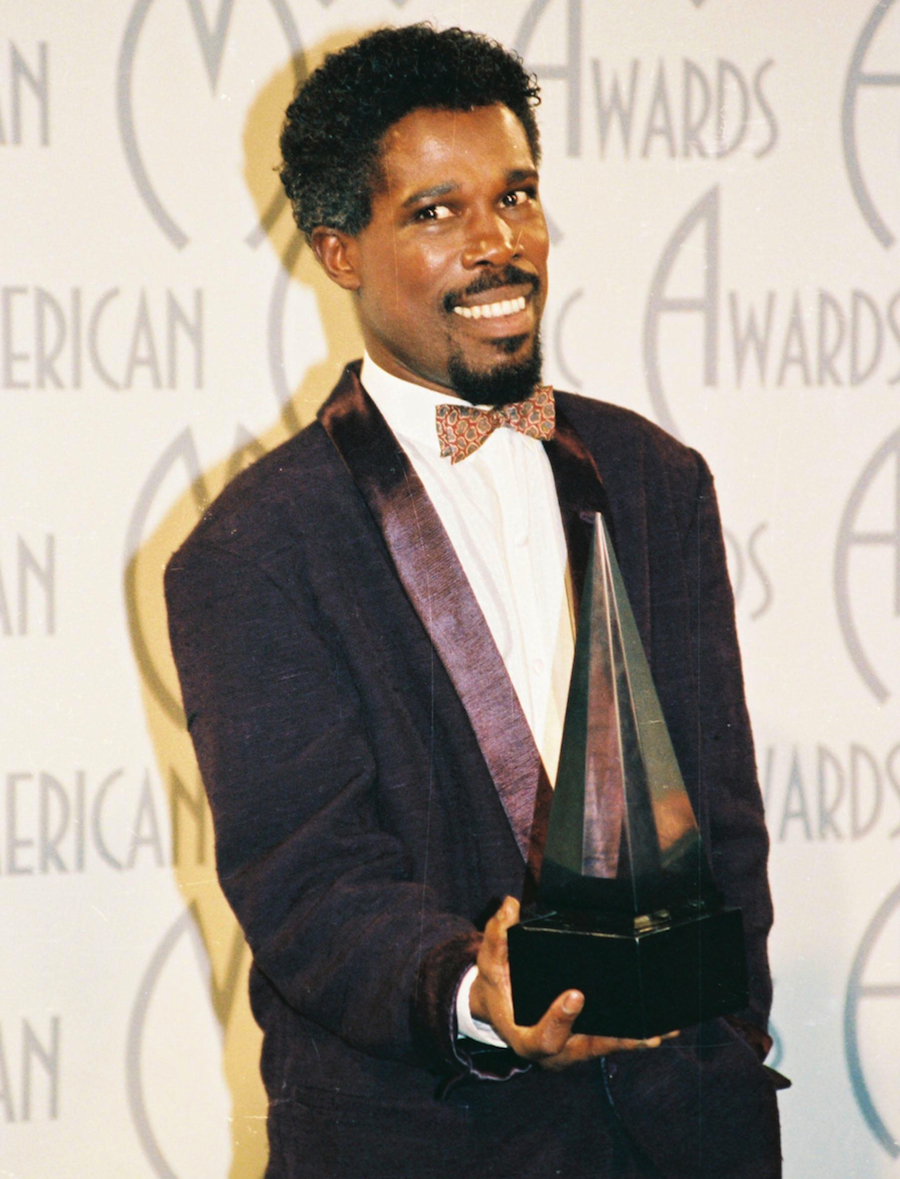 It’s a gorgeous weekend here in L.A., and I am in the mood for something with a little bit of Caribbean flavor… how about you?

One artist that immediately springs to my mind is Billy Ocean (no relation to Frank). For those of us who possessed consciousness during the 1980s, Billy was known primarily for his aggressive 1988 pop hit, “Get Outta My Dreams, Get Into My Car”. The title pretty much says it all; Billy was not taking no for an answer, young lady.

Billy was no one-hit wonder, though. Four years before “Get Outta My Dreams”, Billy scored his first #1 hit with his slightly funky pop single “Caribbean Queen”, which showcased his deep, powerful, soulful voice.

But the song of Billy’s which touches my heart the most is the 1986 single “When the Going Gets Tough, the Tough Get Going” (he clearly had an affinity for full-sentence song titles). The song was part of the soundtrack for the 1985 film The Jewel of the Nile, a sequel to Romancing the Stone. I lived for those movies back then, and I lived for this song/music video. It makes very effective use of clips from the movie, interwoven with “live” footage of Billy performing the song on stage. Oh, but the cherry on the sundae is when it’s revealed that Billy’s “back-up singers” are none other than the film’s three main stars, Kathleen Turner, Michael Douglas, and Danny DeVito. Made. My. Childhood. I’m sure my huge crush on Michael Douglas at the time had something to do with it…

So, please enjoy below Billy Ocean’s two most memorable hits, plus one that I watched on a continuous 24/7 loop when I was 6 years old!