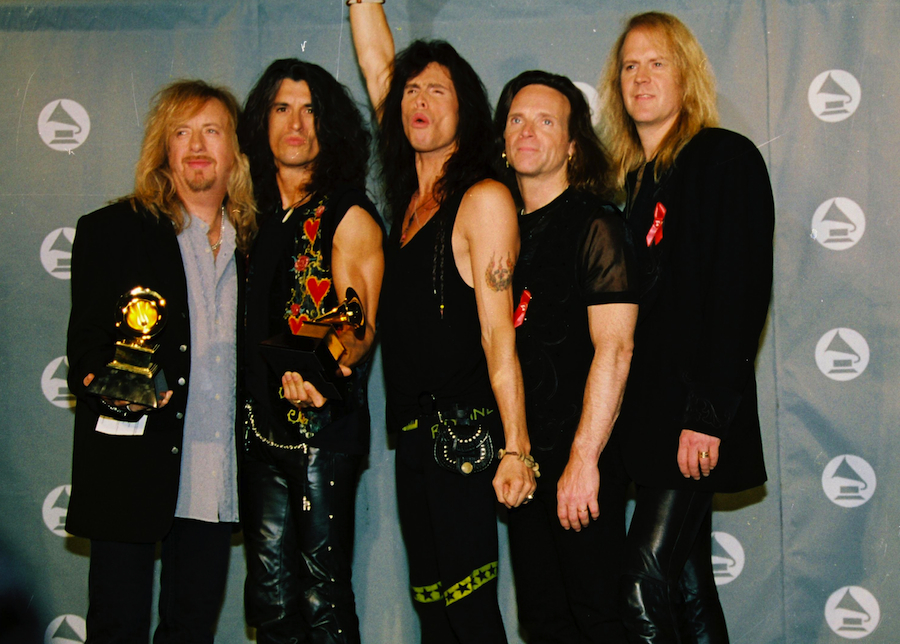 Back in the '90s, plaid was everywhere, cynical Gen-X flicks like Singles and Reality Bites took over the box office, and ageless rockers Aerosmith were charging their way back into musical relevancy.

In 1993, they released their album Get a Grip, a raw, unfiltered tome of ROCK which brought them back into the mainstream at a time when grunge was depressing teenagers everywhere. But Steven Tyler and the gang weren't about to go quietly into the night -- their brand of wailing, guitar-slamming raunchy rock was still wholly relatable. Their first single was "Amazing," a song which opened what we now affectionately look back on as The Alicia Silverstone Trilogy.

Alicia Silverstone was an unknown when Tyler & Co. came knocking and offered her not one but THREE roles in three different music videos for singles released from Get a Grip -- "Amazing", "Cryin", and "Crazy". The trio of vids catapulted Silverstone into superstardom, and, naturally, a lucrative film career followed, including The Crush, Clueless, and Batman & Robin. The third video also introduced us to another fresh pop culture mainstay -- Tyler's daughter, Liv. Quite a long way to come from video vixen to Arwen in Lord of the Rings, eh?

Check out the flannel-draped, pouty-lipped goodness below, in order of release: