STAYC's "ASAP" Is Sure To Be The K-Pop Bop of the Summer! 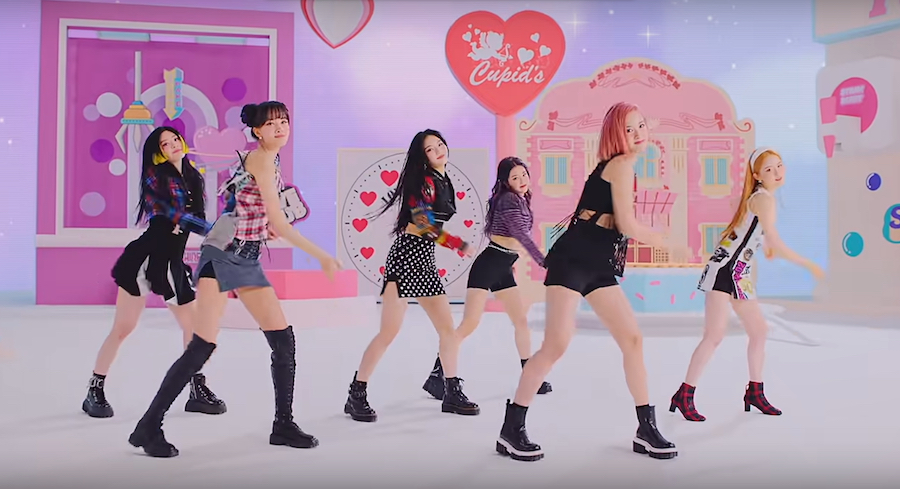 STAYC debuted in November 2020 with their single “So Bad”, a fun synthpop song about the beginning of a relationship. They made a splashy return last week with “ASAP”, an upbeat track about wanting a genuine partner that’s destined to be one of K-pop’s songs of the Summer. We challenge you to listen without getting it stuck in your head for the rest of the day!

STAYC includes members J, Sumin,Seeun, Isa,Yoon, and Sieun, who range in age from 17 to 20. They’re the first group to come from High Up Entertainment, a music company founded in 2017, so it will be interesting to see the path their career takes! Aside from “So Bad” and “ASAP”, they’ve released 3 other songs; the “So Bad” single came with B-side “Like This”, while the “ASAP” single includes “So What” and “Love Fool”, as well as a rhythmic remix of “So Bad”.

Since releasing “ASAP”, STAYC has performed the single on several Korean music shows, with backdrops varying from a claw machine to doodles. We love their fun choreography and lively stage presence!

What do you think of “ASAP”?