Stars of "Will & Grace" Reunite After 10 Years to Weigh In on the Presidential Race! 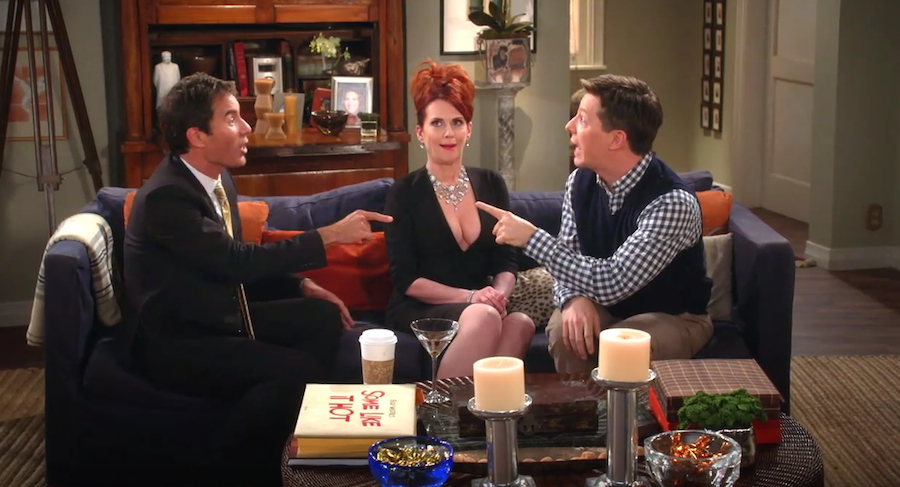 There’s no denying that this year’s presidential election has been a bit… surreal, to say the least. It’s brought out the best AND worst in people, it’s inspired many previously uninvolved folks to become more politically aware, and it’s even prompted a classic television reunion!

Hours before last night’s first debate between presidential hopefuls Hillary Clinton and Donald Trump, a nearly-ten minute video was released featuring the original cast of “Will & Grace” – Debra Messing, Eric McCormack, Sean Hayes, and Megan Mullally – reprising their Emmy-winning roles to have a kiki about the candidates. They miss nary a beat as they slip seamlessly back into their TV alter egos to discuss this year’s political climate.

And no, this isn’t just some cute PSA thrown together in an afternoon – this is practically a mini-episode, complete with laugh track and everything!

Wow, hard to believe it’s been 10 years since these guys went off the air… They still got it!