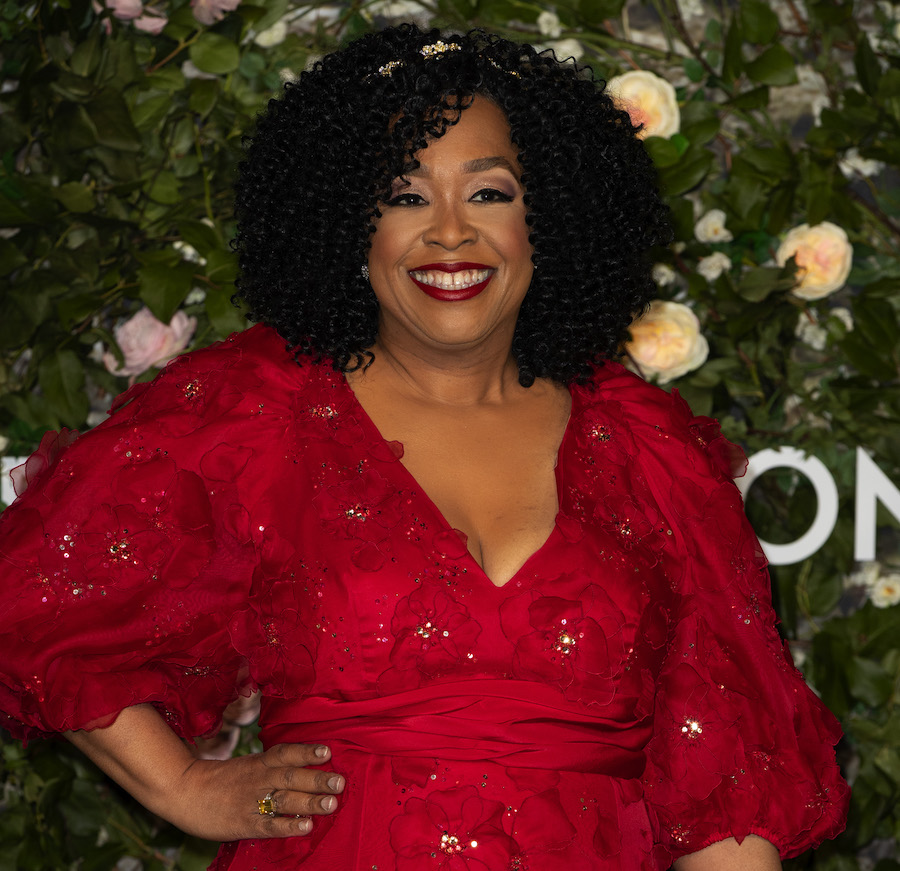 Shonda Rhimes is one of the biggest showrunners in Hollywood, having created shows like "Grey’s Anatomy", "Scandal", and "How to Get Away with Murder", as well as served as an executive producer on such projects as "Bridgerton" and "Station 19". These series not only introduced us to a plethora of talent, but also introduced the world to Shonda Rhimes's philosophy towards television writing. She’s talked a lot about what drives her to make art and to create. While many others like to use the word "diversity" to explain their motivation, she opted to call it something different in an interview back in 2014: “I’m normalizing TV. I am making TV look like the world looks.”

She has stayed committed to this concept, creating shows populated with people that look and behave very differently from each other. Details about a new major deal between her and Netflix has further proven her commitment to this normalization.

She has partnered with Netflix to roll out two new initiatives, each serving slightly different functions. The first initiative is called “The Producers Inclusion Initiative”. As described by the Hollywood Reporter, this initiative is a 9-week virtual program “to train indie producers, unit production managers, supervisors, and assistant directors.” This program would specifically focus on helping people from marginalized communities who often have a more difficult time breaking into TV.

The second initiative is titled “The Ladder”. This initiative will begin to roll out in the U.K. It’s similar to the first initiative, with one major difference being that this will offer on-set experience. According to Netflix’s website, it will provide jobs in Locations, Production, SFX, Directors, Costume, Hair/Makeup, Electric, Art Department, Stunts, Sounds, Finance, and more. Graduates of this program will be considered for jobs at Rhimes’s production company Shondaland.

Reflecting on this choice in context of her wider career, it feels like the natural next step of Rhimes’s ardent belief in consciously-crafted entertainment, and a thoughtful evolution of what should define quality television.