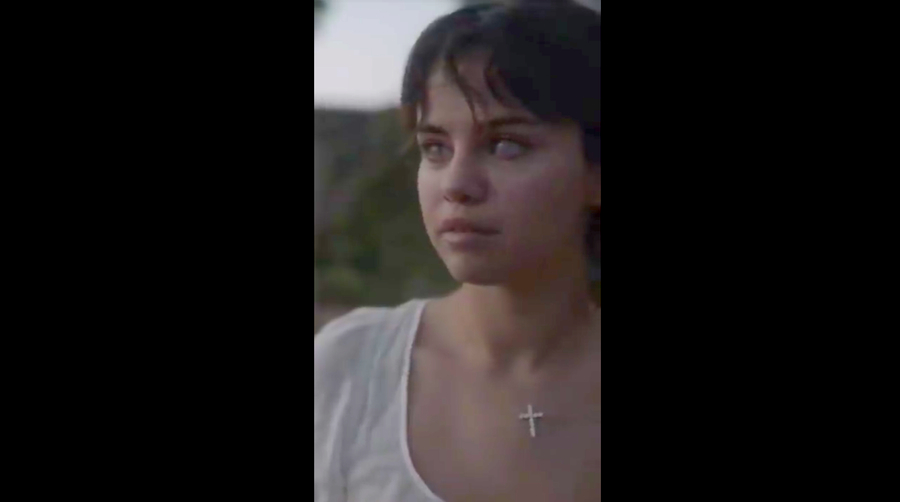 As if we didn’t spend enough time scrolling through the highlight reels of everyone’s lives and perfecting our own aesthetic, Instagram is stepping up their game another level with IGTV.

Yes, it’s exactly what it sounds like: Instagram Television. Instead of being limited to one-minute videos on your regular feed, you can now post videos up to an hour long on this new feature.

IGTV promises to be a great way to connect with our fav celebs, and the Internet is already buzzing about some viral videos trending on the platform.

Most notably, everyone is freaking out about Selena Gomez’s terrifying horror teaser. Sel teamed up with filmmaker and photographer friend Petra Collins – who directed the music videos for “Fetish” and “Bad Liar” – to release the teaser for a new short film called "A Love Story". The full short, featuring Selena bathing with a creepy face mask and chillin’ with some half-human/half-turtle creature, is set to be released on IGTV soon. In the meantime, check out the teaser below, but be warned: it's super disturbing!

Media queen Kim Kardashian West is taking advantage of the new Insta feature as well to showcase her KKW Beauty pop-up shop in Los Angeles. She gives us the full tour, featuring oversized makeup products hanging on the wall and plenty of free samples, and discussed some of her favorite beauty tips.

From short films to going behind-the-scenes of Hollywood, we’re so excited for all the new Insta-worthy content. What do you want to watch on IGTV?