Real Jobs That Real Actors Have Had (Outside of Their Biggest Roles)! 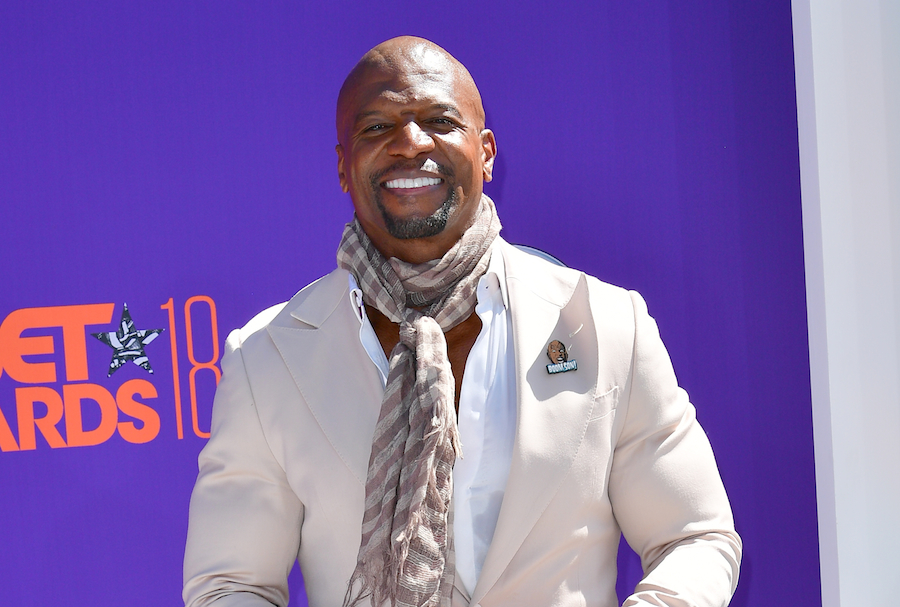 Outside of the glitz and the glam of Hollywood, many assume that once you make it big on a hit show or blockbuster movie, you’re set with jobs in the industry for the rest of your life. But, unfortunately, that’s not always the case.

After a photo of former "The Cosby Show" actor Geoffrey Owensworking at Trader Joe's was released this week, the actor has been criticized and shamed for working at a grocery store. But many celebrities took to Twitter to give their thoughts on the matter, discussing the jobs they’ve worked between their most notable and memorable roles to show that there's nothing to be ashamed of.

Here’s a list of just a few (of the very many) types of jobs your favorite celebrities have had!

??‍♀️Got a job as a hostess when I left General Hospital. Many didn’t understand why I’d leave #GHwithout another acting gig waiting for me. (If only we could all be so lucky). This is what dedication to your artistic happiness actually looks like. #actorswithdayjobshttps://t.co/t1nGRFf9Zz

I swept floors AFTER the @NFL. If need be, I’d do it again. Good honest work is nothing to be ashamed of.https://t.co/8mseCpaIqz

After I came back from The Beyonce Tour and before I landed a role on Glee, I went back to working as a Cashier at a local pizza restaurant while I took online classes to continue my schooling. Work is work IS WORK IS WORK. https://t.co/Jg86W9d0Ac

After 3 Bway shows and a Tony nom. my unemployment ran out so I got a job at a gift shop. One a day a customer said, “has anyone ever told you you look like Liz Callaway?” I confessed it was me. He said “good for you!!” That was Ira Levin, who wrote Deathtrap. #ActorsWithDayJobshttps://t.co/alFn5kZYpr

After a few years of not having a day job, I’m back to having one this year. This industry is harder than anyone can imagine!! I teach little kids how to swim! #ActorsWithDayJobs#swimteacher#actor#HappyLaborDayhttps://t.co/u5hGDf9YAs

I had been a working actor for years. Jobs stopped, as they do. I worked in retail. At a flower shop. I passed out flyers. It’s about the work. Work gives you pride and purpose. Your visibility as an actor never goes away. But the money sure does.#geoffreyowenspic.twitter.com/BBzZaBrGBx

Bartender/server (so many restaurants), exec secretary, accounting for trailer prod co, taught lawyers improv skills, temp at methadone research clinic. The list goes on. You do what you have to do to be able to do what you love. That’s. Called. Grit. #Noshame#ActorsWithDayJobshttps://t.co/sApBZe7QgG

Lucky for Geoffrey, though, it looks like after the online storm of support, he might have another gig lined up.

#GeoffreyOwens I’m about to start shootings OWN’s number one drama next week! Come join us!!! I have so much respect for people who hustle between gigs. The measure of a true artist.

Moral of the story: the industry is hard, y’all. Just because you land one great role doesn’t mean you always will. Never shame someone for working a good, honest job to make a living. You do what you need to survive! And if you recognize an actor while they work one of these jobs, be polite! Respect their hustle. Never hurts to just be kind.